That was a moment. Straka had the game 6 OT winner in the Buffalo series too, after Mario tied it late in regulation. Tend to forget that d-man he abused was Gonchar.

This is my all-time favorite Pens-Caps moment. That season and post-season run was so much fun.
Top

Kladno Knights back in the Extraleague...
Top

And for me, here’s to one more good year in the sun... 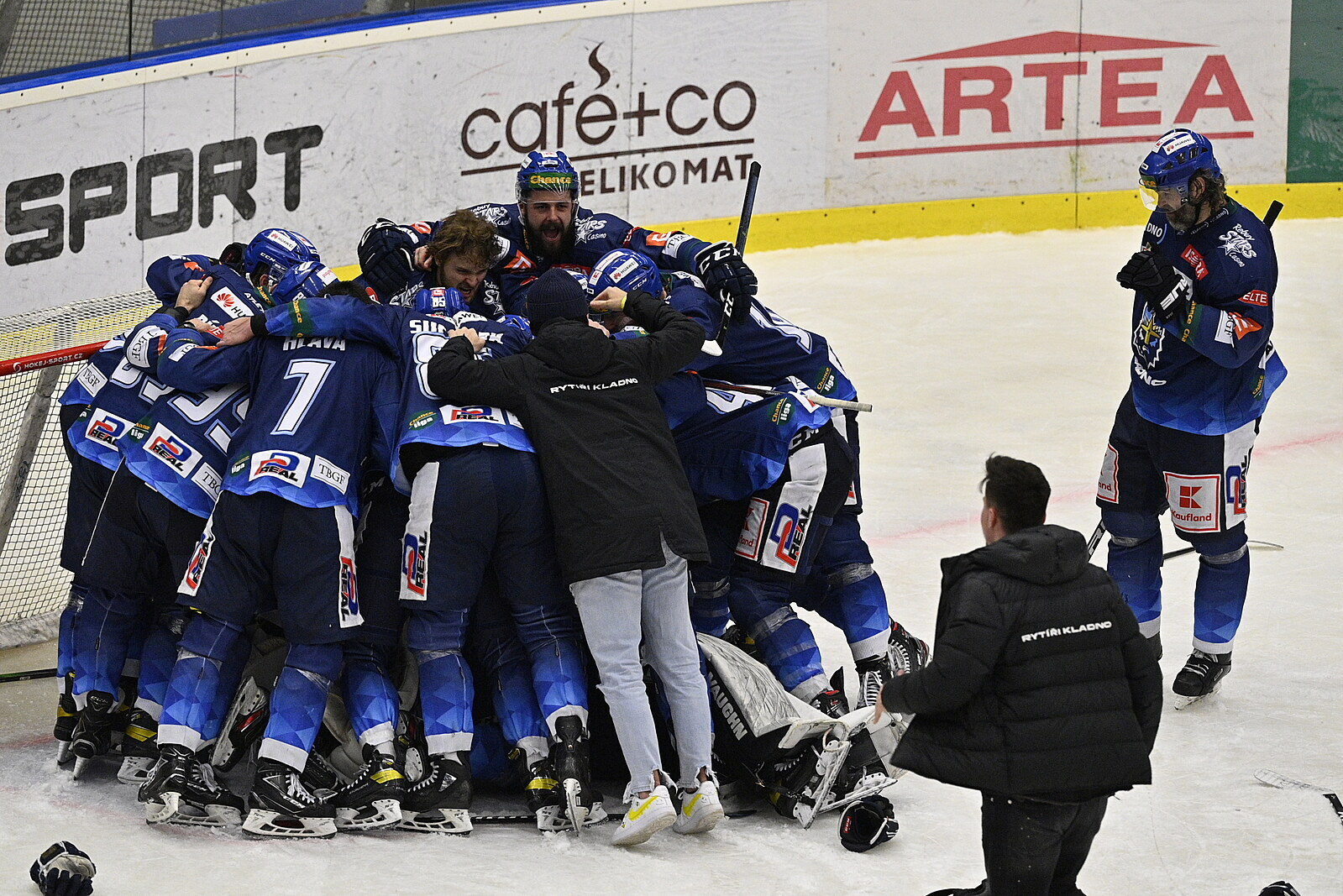 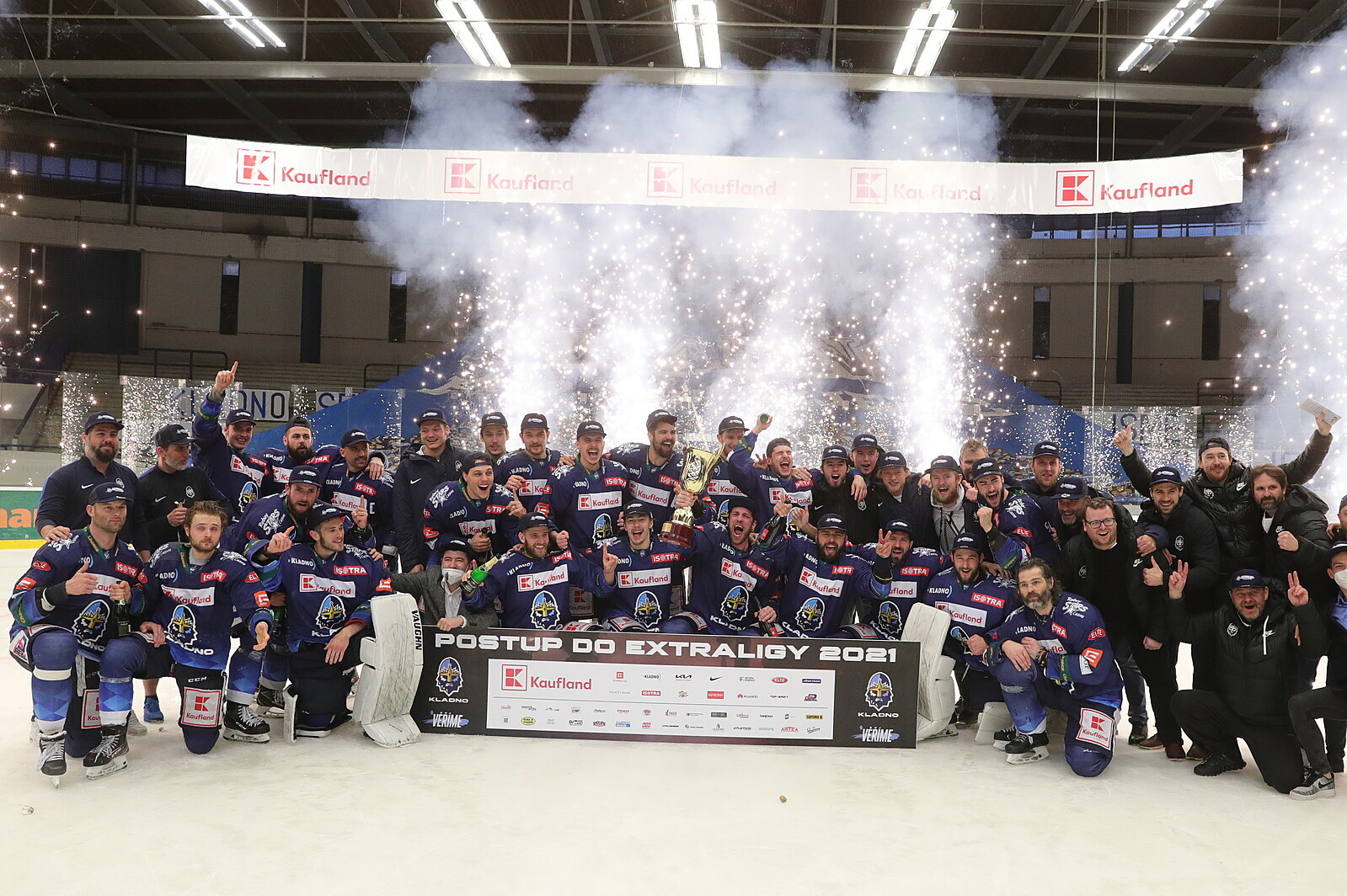 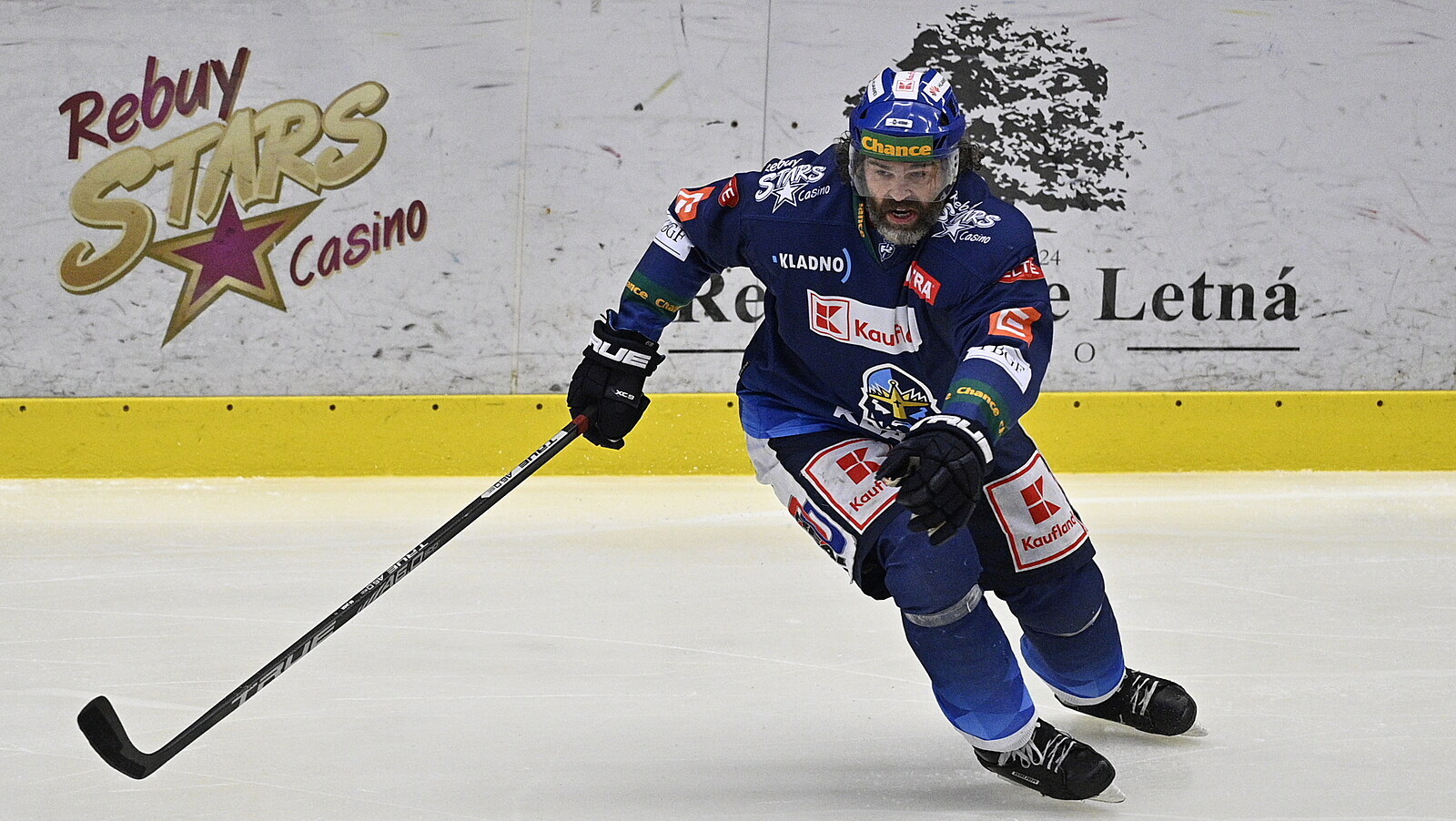 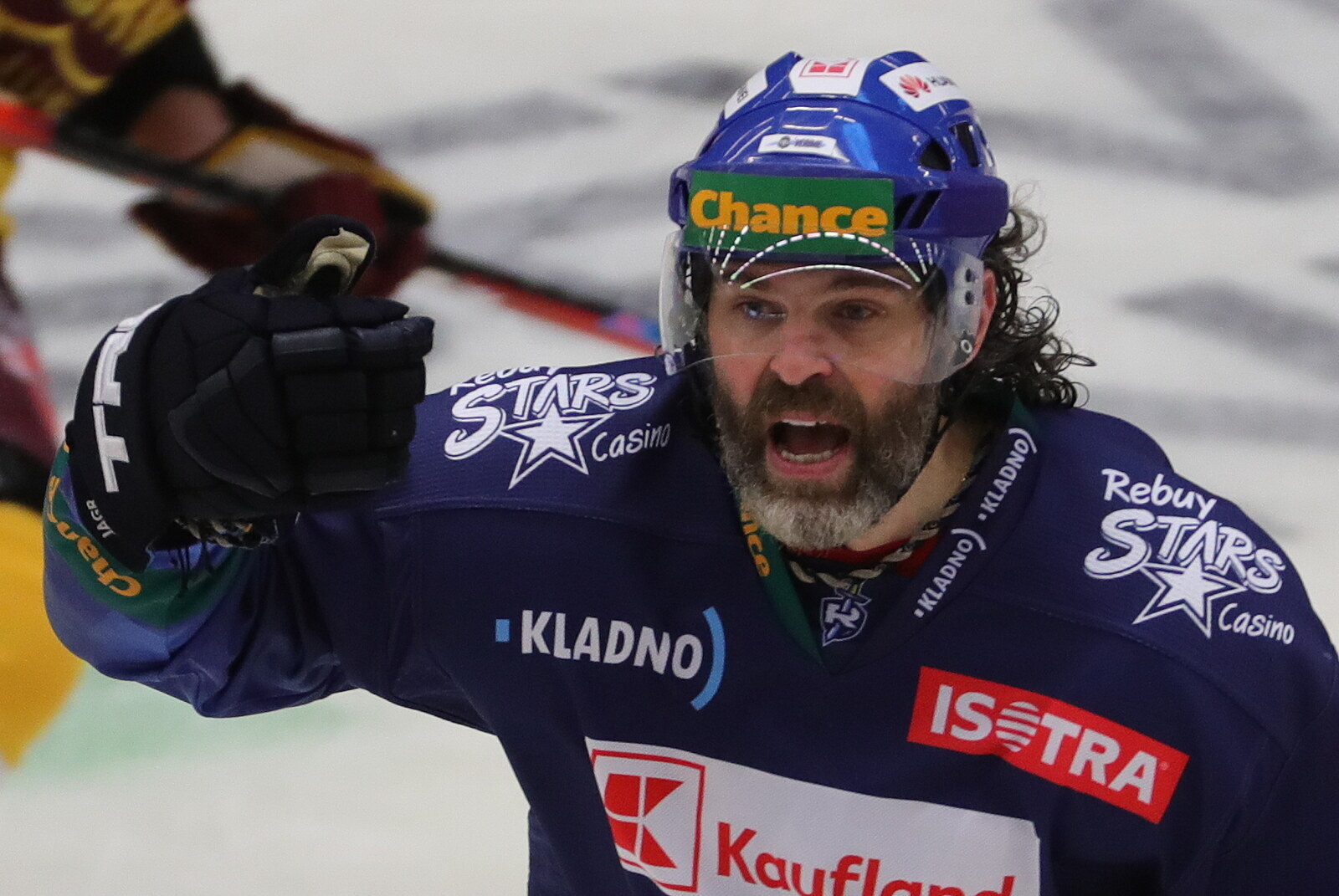 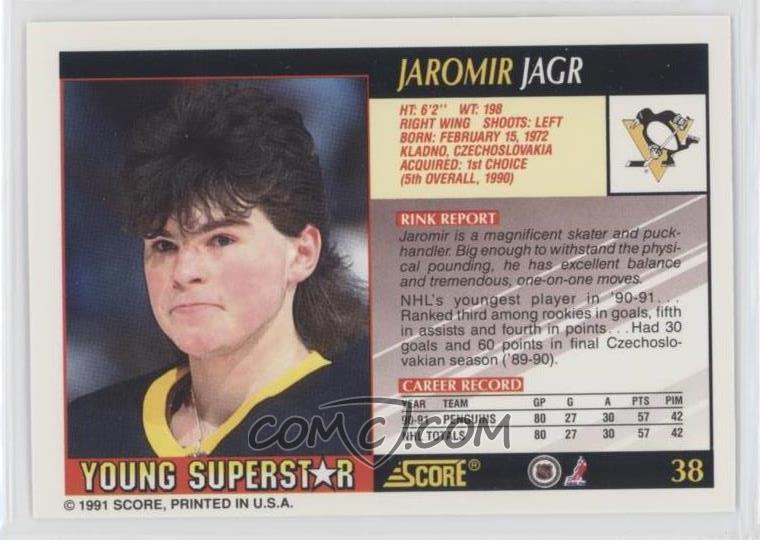 I hope we finally retire his number next year, preferably when fans are back 100%.
Top

He looks lost and confused.

He looks lost and confused.

That's indeed as tired and emotionally spent Jagr as he could be. I read in come comments under Kladno articles that today's game was actually a make-or-break event for the whole concept of hockey in the city of Kladno. Had they lost, there might not have been enough money to keep them afloat in the 2nd league anymore. [In terms of US distances, Kladno would be a not-so-nice industrial suburb of "poshy" Prague. Nobody likes to live there, the team is relatively poor, the arena old. Jagr is the only thing worth sponsoring - and probably only if Jagr is a top-league player...]
At least Plekanec managed to squeeze a rare smile...
Top

And - Jagr just announced he would play for Kladno Knights the next year, said that only God would judge him now:

Wow, Jaroslav Bednar was still going too...he got his team from Czech3 to Czech2...just decided to retire at age 44...
Top


Rytíři Kladno (English: Kladno Knights) is a Czech professional ice hockey team based in the city of Kladno. They are currently a member of the 1st Czech Republic Hockey League.[1] The team president and owner is Jaromír Jágr, a famous former NHL player, who is currently (as of 2020-21)[2] playing in home games for the team in addition to his ownership and administrative roles.