Full disclosure: I am a Juventus fan. I hated the ESL idea and lost so much respect for Agnelli who I felt was the best leader in the Serie A. But I can absolutely understand why the **** he wants out. Half of the owners in Serie A are essentially soccer versions of Donald Trump. Cairo, owner of Torino, losers of every derby essentially in the past decade, goes to the press with something like that, based on almost zero evidence. Then you have guys like Di Laurentis and Lotito sabotaging the league for their own benefit multiple times.

This is also why I don’t hold Italian owners as responsible for the shitshow that occurred. Serie A is on the brink of financial crisis, the EPL owners were just greedy bastards
Top

In a ridiculously chaotic week, nice moment for an academy product whose playing career was prematurely ended by a devastating injury.
Top

Soccer has its woke mob as well:

JP Morgan Chase got their sustainability(????) rating DOWNGRADED because of their support of ESL.

Perez and Laporta say a Super League is a necessity because how else are they going to be able to afford their teams' payrolls?

Perez continues to just up the ante as to how tone-deaf and out of touch he can be.
Top

The Madrid president and Super League chairman, who has been the competition's most vocal advocate this week in a series of interviews said none of the 12 founding clubs have abandoned the project and "either we do something soon, or a lot of clubs will go bust."

Perez and Laporta say a Super League is a necessity because how else are they going to be able to afford their teams' payrolls?

I shed a tear for Bury and other clubs, but zero for these ingrates.
Top

Both Norwich and Watford are back.
Top

Let's get it
Top

What a laughable red card review against West Ham.

And an even more terrible card. So stupid.

Well, I think we were hosed already but now it’s official.
Top

Answer this question from a non soccer fan:

When these 12 Mickey Mouse operations tried to start ESL, was the goal for them to play in their countries leagues and then skip champions league and just go to straight to the ESL? Or just have a 12 team league and told premier league and serie a and all these places to pound sand
Top

Answer this question from a non soccer fan:

When these 12 Mickey Mouse operations tried to start ESL, was the goal for them to play in their countries leagues and then skip champions league and just go to straight to the ESL? Or just have a 12 team league and told premier league and serie a and all these places to pound sand

They wanted to continue playing in their domestic competitions while basically forming an alternative to the Champions League where they were guaranteed a spot every year instead of having to qualify. Actually having to perform well on the field to reach the competition where you make extra hundreds of millions of dollars that your billion dollar operation with razor thin margins relies on was deemed an unfavorable business model.

There were 12 defectors with a planned 15 but Bayern Munich, Borussia Dortmund, and PSG told them to get ****, which immediately complicated things. The plan for the ESL was to have 15 founding members with guaranteed spots every year plus an extra five that qualified based on merit to round out a 20 team league. The five merit qualifiers would have been limited to the top leagues, so well known teams in lesser leagues like Ajax, Benfica, Porto, Celtic, etc would have been shut out of premier continental competition forever.
Top 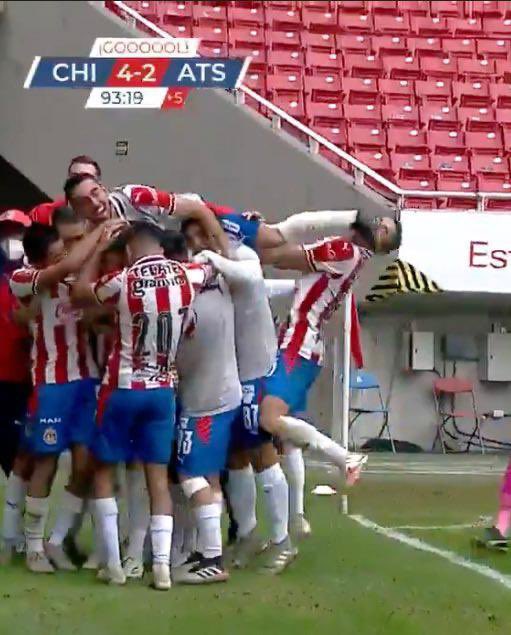 Werner at it again 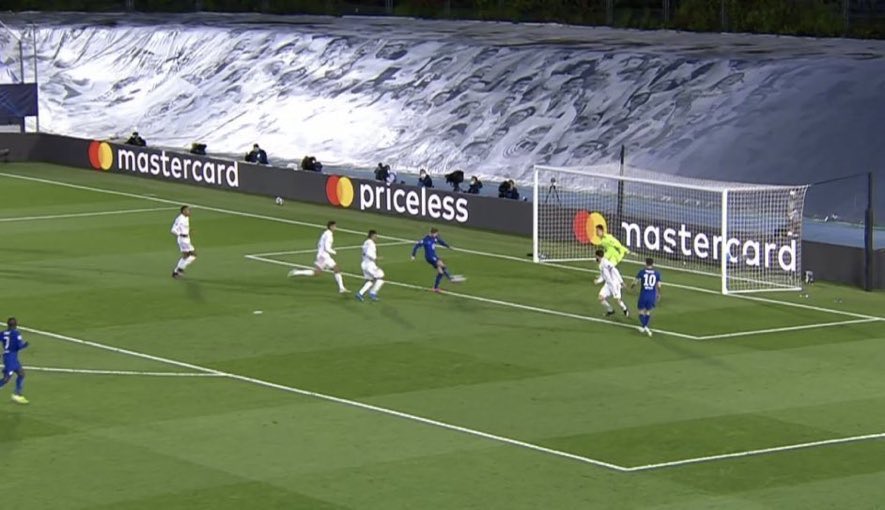 Gonna be an all-EPL final isn't it
Top

Does anyone care?
Top

Thanks! Yeah, it will probably be impossible to keep Ortega beyond this summer.
Top