Listened to the In the Heights broadway musical over the weekend. I liked it a lot, I'm looking forward to the dancing when it comes out this summer. It was cool hearing Christopher Jackson and Lin manuel miranda together again

It's really great. I would recommend watching this after seeing it in person (or the movie) since the quality isn't great but here's the OBC performance:

In The Heights is pretty great. If LMM had never made Hamilton, he'd still be regarded as a brilliant composer and librettist. But, of course, he did make Hamilton, so that's good.

Cool, thanks. Next up is Amelie with Phillipa Soo. Loved the movie, interested to see how it works
Top

Oh and interesting note about that OBC youtube: it's from the off-Broadway performance before moving to Broadway, so there are slight differences in lyrics/dialogue. The major ones coming in No Me Diga and Sunrise.
Top

Reading through the replies on Jeffrey Wright's tweet, I saw someone mention something about Los Lobos had a bad experience with Paul Simon. I had no idea they were even on Graceland, and that he stole "Myth of Fingerprints" from them and didn't give them credit. Yikes.

This is from an interview with Steve Berlin from Los Lobos:


I remember he played me the one he did by John Hart, and I know John Hart, the last song on the record. He goes, “Yeah, I did this in Louisiana with this zy decko guy.” And he kept saying it over and over. And I remember having to tell him, “Paul, it's pronounced zydeco. It's not zy decko, it's zydeco.” I mean that's how incredibly dilettante he was about this stuff. The guy was clueless.


And here is the meat of the story:


So we go back in the second day wondering why we're there. It was ridiculous. I think David starts playing “The Myth of the Fingerprints,” or whatever he ended up calling it. That was one of our songs. That year, that was a song we started working on By Light of the Moon. So that was like an existing Lobos sketch of an idea that we had already started doing. I don't think there were any recordings of it, but we had messed around with it. We knew we were gonna do it. It was gonna turn into a song. Paul goes, “Hey, what's that?” We start playing what we have of it, and it is exactly what you hear on the record. So we're like, “Oh, ok. We'll share this song.”

But it was very clear to us, at the moment, we're thinking he's doing one of our songs. It would be like if he did “Will the Wolf Survive?” Literally. A few months later, the record comes out and says “Words and Music by Paul Simon.” We were like, “What the **** is this?”

That's disappointing to read...Los Lobos are one of my favorite, sneaky underrated bands. Would love to see them get in the R&R HOF, as meaningless as it is.

Also, Dick Cavett is a treasure. There is so much great old content from his shows on Youtube. One of the finest television interviewers in history.
Top

I really need to listen to more Dinosaur, Jr. Just fell off my radar...

David Hildago, of Los Lobos, is one of my favorite guitarists. Great tone, feel. Very underrated, much like his band.

This is a great Wicked Rain/Across 110th Street (with Bobby Womack!)


Hip Hop icon DMX’s life is hanging in the balance after the rapper suffered a drug overdosed Friday night.

According to TMZ, sources close to the “What’s My Name” artist claim the OD occurred at 11 p.m. Sources added that the overdose then triggered a heart attack.

DMX is currently in the critical care unit of a White Plains hospital where he reportedly is exhibiting “some brain activity.” Another source told TMZ that the artist is currently in a “vegetative state” and doctors have cautioned he may not make it.

Been going through the 2021 Eurovision entries, and I can't get enough of Iceland's. This is a serious jam:

It's no jaja ding dong, but I'm all in on that
Top 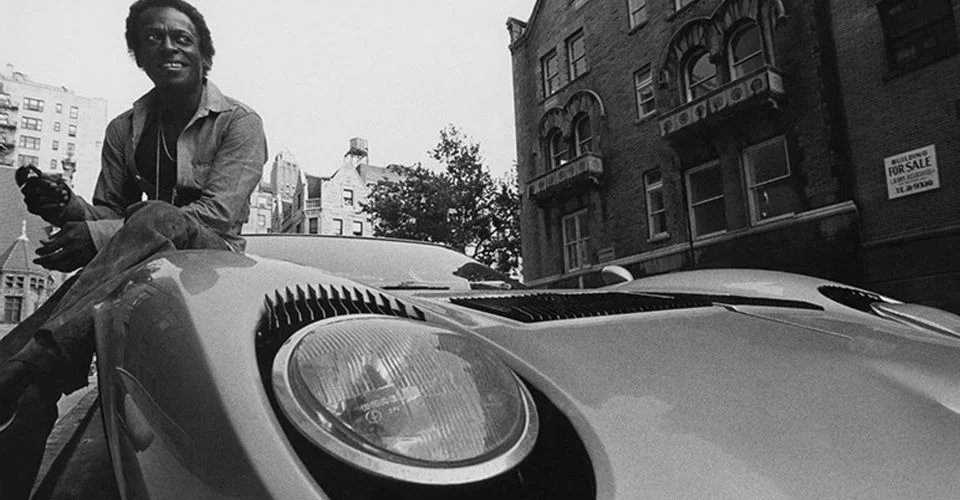 Speaking of Miles Davis, he recorded Kind of Blue in 1959. In the same studio, several months later, Dave Brubeck recorded Time Out. Bill Evans (Davis pianist at the time) and Brubeck used the same studio piano to record some of the most seminal jazz recordings ever made.

I bet that piano - at Columbia Records 30th Street studios - had a lot of great songs played on it. Bob Dylan recorded there a lot.
Top 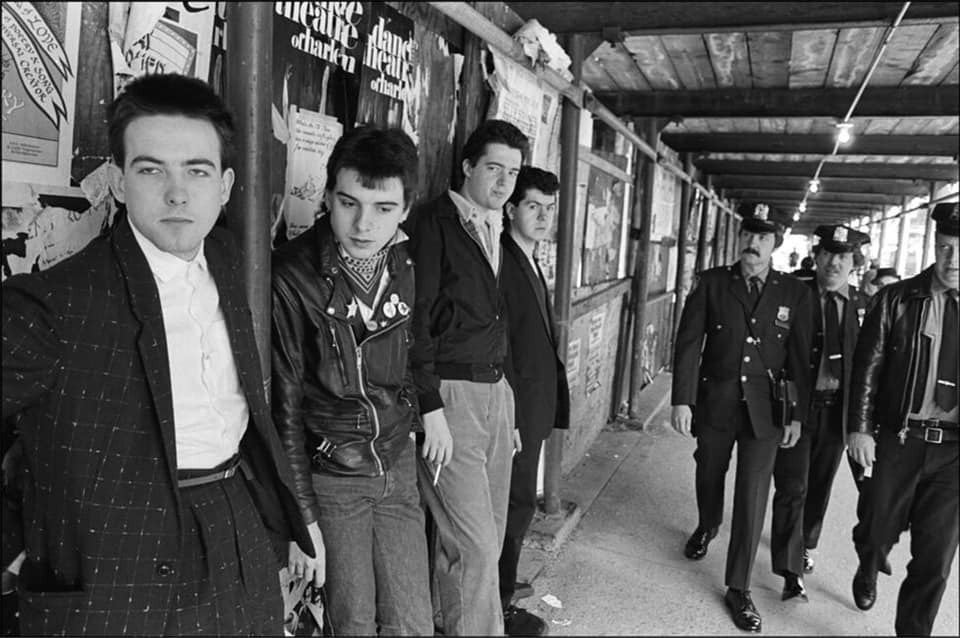 Nothing says "I am cooler than you can possibly imagine" quite like being Miles Davis sitting on the fender of your Lamborghini Miura.
Top

Speaking of Miles Davis, he recorded Kind of Blue in 1959. In the same studio, several months later, Dave Brubeck recorded Time Out. Bill Evans (Davis pianist at the time) and Brubeck used the same studio piano to record some of the most seminal jazz recordings ever made.

I bet that piano - at Columbia Records 30th Street studios - had a lot of great songs played on it. Bob Dylan recorded there a lot.

A buddy of mine was a production coordinator at Capitol Studios, and one day I played hooky and went to the Tower for a tour. When we got into Studio A, the partition wall between it and Studio B was opened for an orchestral session later that week, so it was this massive space. He handed me an old Neumann mic and started talking about the history of the studio, some of the records he's worked on, how much money the Goo Goo Dolls spent renovating the lounge for them, etc. After a few minutes, he was like, "Oh, be careful with that mic; that's the one Frank Sinatra sang into during his first vocal session here in '56."

Why the f**k are letting Dopey McDoper hold the thing?!?

Abbey Road has nutso stories like that. Paul McCartney was doing a documentary there a few years ago and recognized the studio upright they used for a lot of sessions there.
Top