Just Shoot Me was an underrated show, IMO.

I liked it too, was a part of that era denoting the peak of those simple setup sitcoms being good.

That was the golden era of sitcoms for me, no doubt.
Top

agh. I know her as Mallory Archer

she was funny
Top

Edit: Just saw that her husband (Ron Cadillac) died in December 2019. I think I missed that one. Enjoyed them both in Archer.
Top 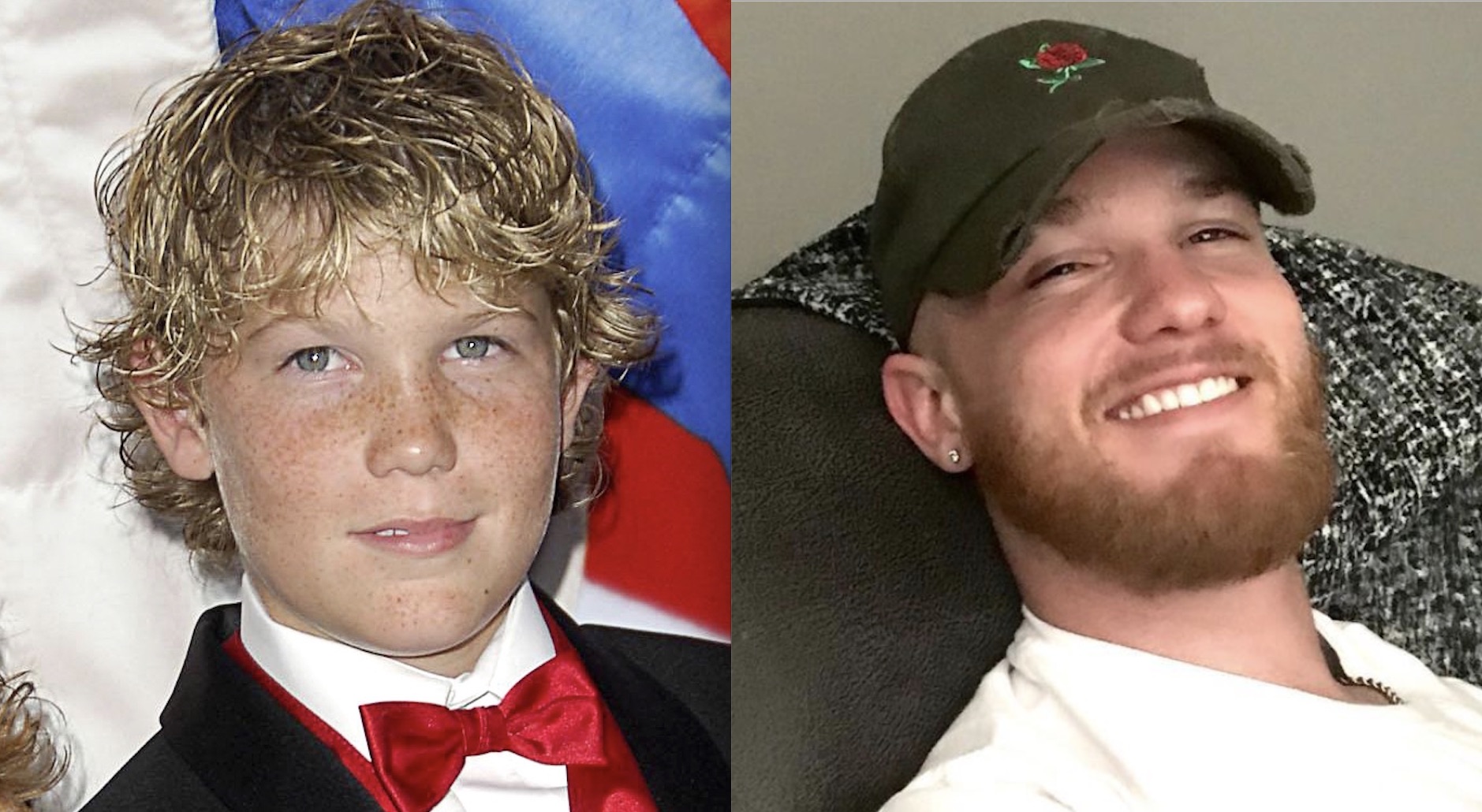 I'll always remember her as the dean in PCU. Go Whooping Cranes!
Top

For me, she was the actress who truly "made" Arrested Development. I felt quite bad when I learned how badly bullied she was by Jeffrey Tambor on that show - and that the other key actors did not back her up.
Top

I never put two and two together. She was a fox.
Top

Play Misty for Me
Top

Bobby Brown of the Yankees at 96:


Bobby Brown, the Yankee infielder who played on four World Series championship teams while pursuing a career in medicine, quit baseball at age 29 to open a cardiology practice and later served as president of the American League, died on Thursday at his home in Fort Worth. He was 96.

The death was confirmed by his daughter Kaydee Bailey.

Brown usually missed spring training because of his studies, and he was often platooned by Manager Casey Stengel, but he proved a crucial figure at the plate for the Yankees by the time October arrived. He had a .439 batting average, with 18 hits including five doubles and three triples, while appearing in the World Series every year but one from 1947 though 1951.

Brown received a medical degree from Tulane University in 1950 and left the Yankees in the summer of 1952 for medical service in the Army during the Korean War.

“My unit landed at Incheon, Korea, on Oct. 1, 1952, the first day of the World Series,” he told Baseball Digest in 2003. “It was the worst day of my life. I’m trudging up a quay for a quarter of a mile with everything I owned on my back going into Korea, and my team is playing in the World Series. My wife had our first baby when I was flying over the Pacific.”

Brown became a battalion surgeon near the front lines and later served at an Army hospital in Tokyo. 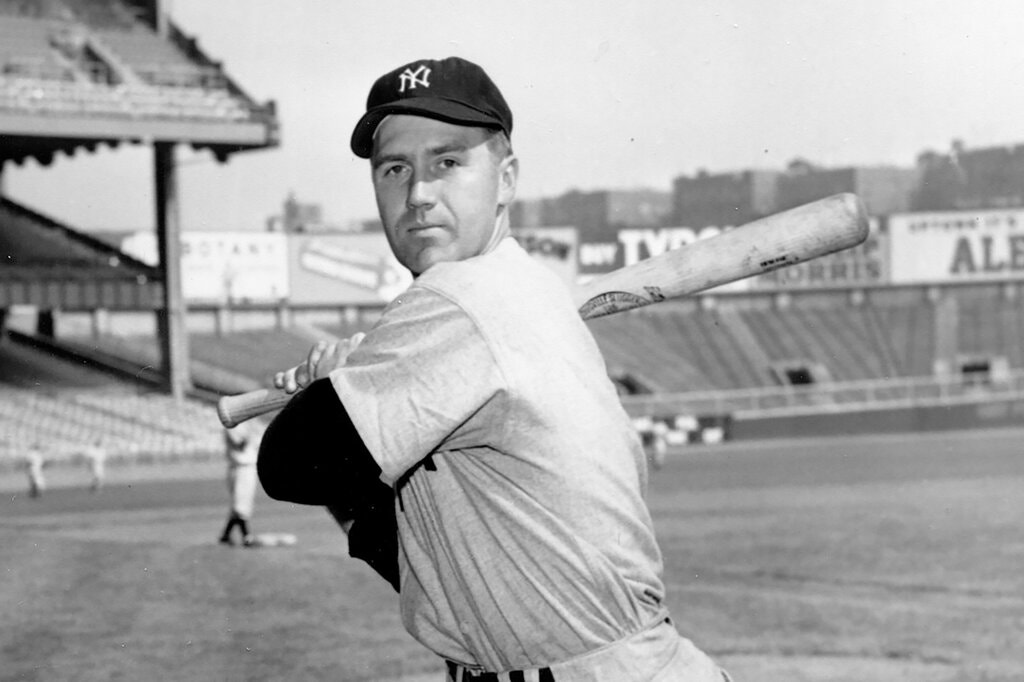 I never put two and two together. She was a fox.

No idea that was her.
Top

Damn. Lonesome Dove is my favorite non-horror novel of all time.
Top

Man this is sad. Dude played in the NCAA tournament a few days ago and died in a car crash today

Man this is sad. Dude played in the NCAA tournament a few days ago and died in a car crash today


According to local authorities, a California Highway Patrol vehicle was struck from behind by the car Frayer was in as two officers were assisting a stranded vehicle on a highway near Lodi, California, around 2:30 a.m. on Tuesday. Frayer's vehicle hit a tree and became engulfed in flames. The officers were transported to a local hospital with "major injuries," according to the California Highway Patrol, but both are expected to survive.

Man, her name is synonymous with my childhood. I loved Dear Mr. Henshaw and Strider as a kid.
Top