Sure doesn't look like he went through what I saw on TV. That's awesome
Top 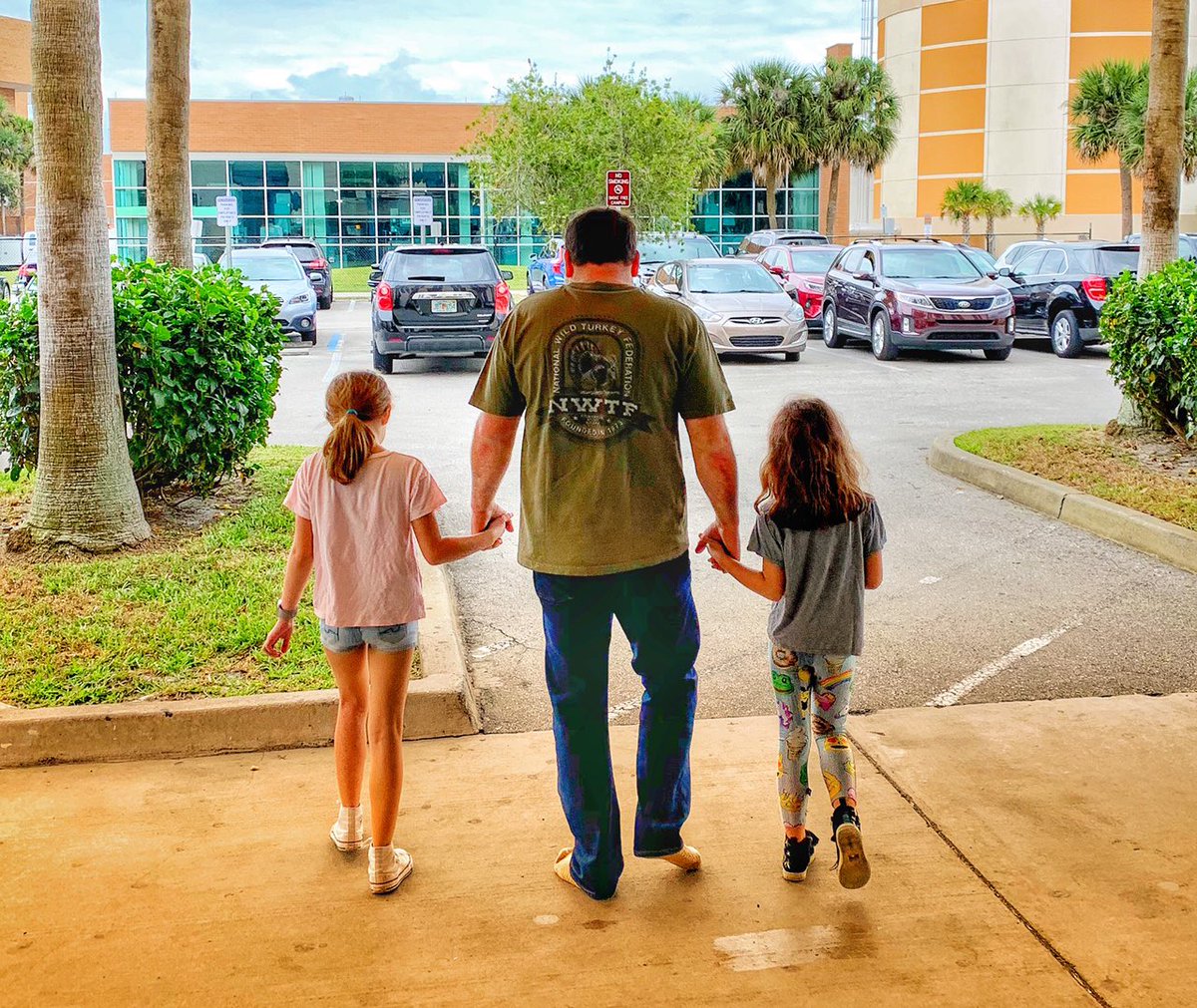 Released from the hospital.
Top

Probably a hot take incoming but, I think it was played up.

How do you have serious injuries then walk out of the hospital less than 48 hours later? Didn't even want to observe him any longer? You can't even give birth without a 2 night stay.
Top

Also: where are his shoes?
Top

Knocked him out of his Keds.
Top

Evidently his feet were bandaged.
Top

He races Nascar for a living, I'd say he has questionable judgment regarding his personal safety already

The dude has an engineering “degree” from Purdue and thinks the moon landing was a hoax.
He’s not a rocket surgeon.
Top

Thoughts on the new NASCAR spec from a racer that I respect:


Low profile tires, independent suspension, etc. They did a test with the "final" version the other day with William Byron and he said, "“It was tough to get a hold of at first, just how fast everything is,” said Byron. “The tire doesn’t have the same sidewall, so there is not the same amount of slip that you can hang the car out. You just have to get used to that timing and rhythm of when the car does step out, how quickly you can catch it when it slides the front tires, how quickly does it come back. All of those things are different from what we do now. It takes some adjustment to learn from.”

Then he crashed, the test ended early and NASCAR said, "yep, that's our final version."

I think this is going to be a step like the move away from bias ply tires in the late 80s - more engineering, different driving styles and a changing of the guard for who can wheel one of them. I think it's going to open the door for drivers with experience in less forgiving cars, not the Sprint Car drivers and local-track soft-sidewall feeder series. It's probably a good thing for us - we may not have to watch folks like Dario Franchetti struggle when they cross over, and maybe Alonso decides to come play - but I'm not sure the fan base will appreciate the influx of foreign driver's that this is going to enable.

I was already supporting the changes but this actually makes me feel...curious.......interested? It's beginning to evolve to something closer to what V8 Supercars was.

Also, as for Daytona week they've shaken it up and condensed the action:

Clash on Tuesday.
Qualifying on Wednesday.
Duels on Thursday.
Trucks on Friday.
ARCA/Xfinity on Saturday.
500 on Sunday.

The Clash is going to be on the road course.

NASCAR has about as much to do with the NASCAR I grew up enjoying as Rugby does to American Football.
Top

Correction: Atlanta & Homestead with no crowd.

Hey, it was true when I posted it

OK, this was pretty great. I am actually looking forward to the next race.

Blue Emu, one of Bubba's sponsors, rage quits as his sponsor, saying "we are interested in drivers, not quitters."

NASCAR was so much better without gimmicks and over engineered cars.

Plus Rockingham is awesome.
Top

NASCAR was so much better without gimmicks and over engineered cars.

Plus Rockingham is awesome.

Agreed. I got into NASCAR around 2000 and the early 2000s were definitely my favorite.
Top

Kyle Busch is a jagoff.

He is a jagoff but I'll give him credit for owning up to the mistake. Though, as seasoned a driver as he is, how does he make that mistake?

I was wondering right after he crashed Elliott how there could be a NASCAR brawl if everyone has to social distance.
Top

If there were fans in the stands they'd been on the track.
Top
Post Reply
555 posts