You are killing me
Top

Ep 2 is a pile of ****. What's with the alien people with dookoo building the deathstar and giving him plans, I thought the girls Dad in rogue one did it?
Top

Yes, EPII is a complete pile of ****. To answer your other question,


It turns out, Death Star blueprints changed hands during a pivotal, clandestine series of events that unfolded sometime at the end of the Clone Wars, according to a new excerpt from the Rogue One prequel novel Catalyst, that just appeared in USA Today. It’s all very cloak-and-dagger, but here’s what happens: A young Orson Krennic busts Galen Erso out of some kind of prison, reunites him with his wife Lyra and daughter Jyn, and then has a shady datapad exchange with someone named Chieftain Gruppe on the planet Vallt. From the excerpt:

Krennic opened his jacket and pulled out a datapad, calling Gruppe’s attention to something on the display screen, “Satisfied?” Gruppe nodded and Krennic handed the datapad to the chieftain. “Yours to keep.”

Here’s what it seems like might have happened: At this point in time, Krennic seems to be a military official for the Republic, and he’s commanding units against the Separatists. But, even at this stage, it seems like he’s a covert operative, probably working directly for Palpatine. As we know in Attack of the Clones, the Separatists — specifically Count Dooku — had the Death Star Plans at that point.

And while everyone might have previously assumed that Dooku just gave the plans to Palpatine/Darth Sidious at the start of the Clone Wars, that probably isn’t what happened, mostly because it’s too simple. Everything about the Clone Wars was designed to look a certain way, while accomplishing more sinister goals. In Attack of the Clones, Dooku says that their primary concern is that the Jedi not discover their “ultimate weapon.” The distinction here is this: Dooku knows that the Separatists and Republic war is artificial, that essentially there is only one side: the eventual rise of the Empire.

Also, the father of Stephen Hawking's first wife was needed for building the laser. Don't think he had much Death Star involvement outside of the weapons system.
Top

Don't really think that's a question that needs answering. Tbh it feels like they're manufacturing backstory where it isn't really needed; Dooku had tbe plans because he was Dooku. The notion that the Death Star was a Republic project is sort of outlandish to me.

But then it is also outlandish that the rise of the Empire was after the Clone Wars, because as depicted it means the Separatists funded and started building two Death Stars before actually becoming the bad guys.
Top 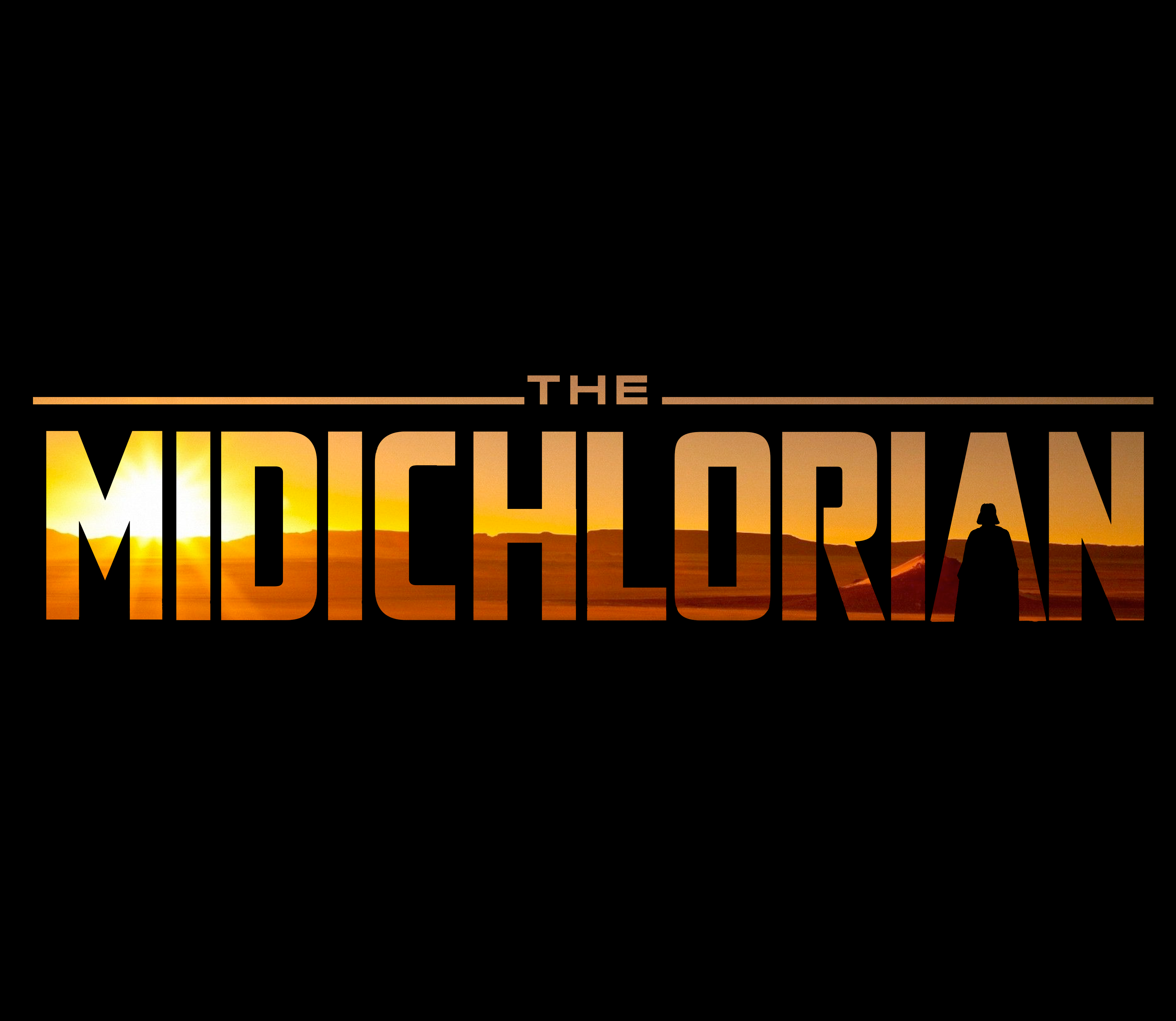 It appears that Disney plus has the original trilogy in 4k HDR! (97 special edition)
Top

Gotta finish up Jack Ryan so that I can watch The Mandalorian. Looking forward to that!
Top

Mandalorian is a staggered release. Only one episode now and then the 15th and Fridays afterward.
Top

It is an Unverschämtheit that Disney+ is available in the Netherlands but not in Deutschland. Damn you cheesemongers.
Top

Mandalorian is a staggered release. Only one episode now and then the 15th and Fridays afterward.

It appears that Disney plus has the original trilogy in 4k HDR! (97 special edition)

They also include the 20th Century Fox logo/fanfare, which isn't included when they air on TV for some reason. Another fun thing: Star Wars now has its own Marvel-style intro.

It's been so long since I've watched the Special Editions that I have no idea what they changed.
Top

I really don't either. maybe that big explosion?
Top

Oh I looked it up. There's an extra shot of Greedo after Han's "I bet you have" and before the shot. So a piece of **** change was altered with another piece of **** change. At this point, who cares? The scene was already so far removed from the original that does it really matter anymore?
Top

Can't wait to see that dance number in 4k in ROTJ. Hopefully it's extended. I'm also curious if these are actual 4k remasters or just digitally upgraded?
Top

Users browsing this forum: No registered users and 27 guests