It's been too long without his snark, so I'm trying to trigger his BMWsense.
Top

Anyone pre-ordering their Cyber Truck?
Top 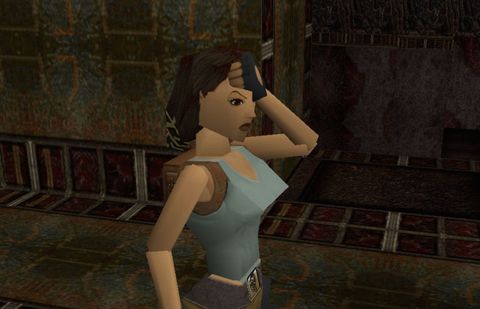 Buick announced today that it will be killing off the Regal / TourX, which would make the brand all crossovers. Not an entirely unexpected result, given that the Regal is based off an Opel Insignia and is made by Opel in Germany, GM in 2017 sold Opel to the PSA Peugeot Citroën group, and PSA is in talks to merge with Fiat Chrysler. So it would sort of mean that Buick would be selling a Chrysler.

I think it would be funnyto see the same car (the Opel Insignia) come back to the US as a Chrysler, or something like that. They have to replace the 300 at some point.
Top

For the last 2 or 3 weeks something hasn't felt right in my suspension, but I checked everythjng and it was all tight.

Today, thankfully while alone in the car and only going about 2mph in a gravel/dirt driveway, my lower ball joint popped out of the control arm and took my CV shaft with it. 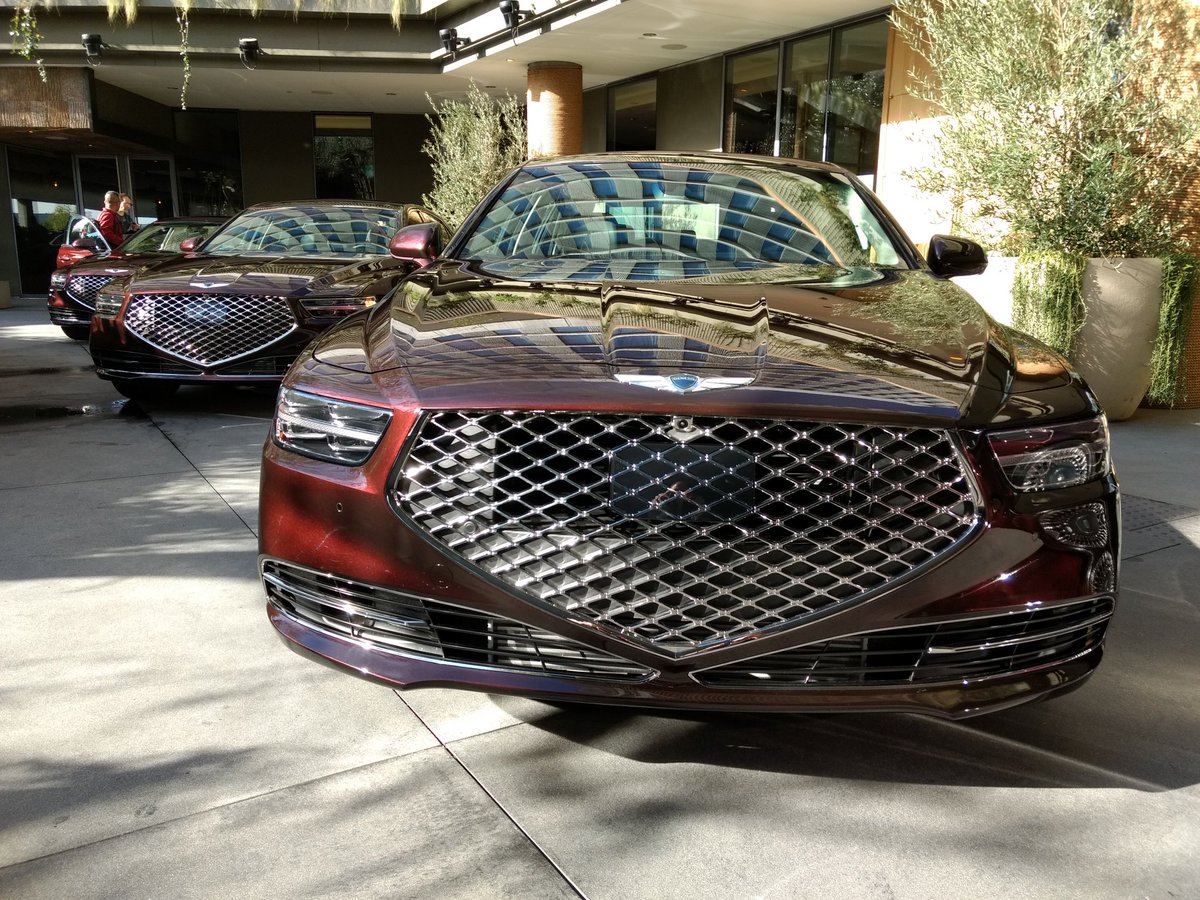 Lol. If it was a beater, I'd have not even checked it
Top


Are they trying to outdo BMW for the Most Garish Grill award?
Top

If I had a young family now I would be getting a TourX.
Top

They averaged over 100MPH.
Top

Source of the post If I had a young family now I would be getting a TourX.

Source of the post If I had a young family now I would be getting a TourX.

I looked into the TourX; I think they are the chopping block as GM moves away from cars. Only three available in my part of SC.
Top

Lol. If it was a beater, I'd have not even checked it

I looked into the TourX; I think they are the chopping block as GM moves away from cars. Only three available in my part of SC.

Canceled after this year.
Top

They averaged over 100MPH.

The trio claims their average speed was 103 miles per hour, and the highest was 193.

Realized tonight that the excessive fogging up of my windows in the last week is probably due to bad heater core. It's a 7 hour job in the shop. The whole front dash has to be pulled out. I may just get it bypassed and suffer w/o heat for now.
Top
Post Reply
5763 posts