It's a mock draft, mikey.
Top

I'm aware...I was expecting it to make some sense...I mean, come on, Adam Larsson...? The top pairing d-man that they traded Taylor Hall for...? Get the hell out of here...and then things like Curtis Lazar (who won't be in the league then) just show that they put as much effort into that as I did putting on pants this morning...
Top

THN is like Stan Fischler: spoiled information consumers aren’t historically aware enough to properly defer (regardless of their current state).

I know I'd want half my expansion team to be on the cusp of retirement.
Top

I'm not even sure if they'll be with their current teams if there's a chance for the NHL or the PA to opt out of the CBA next September.
Top

Dave Tippett hired in Seattle to help set up operations.

Or better yet, the "root".
Top

Seattle Hipsters. The uniforms would be plaid and every player's helmet would have a man bun glued to the back. Adidas is tasked with coming up with "skinny" hockey pants.
Top 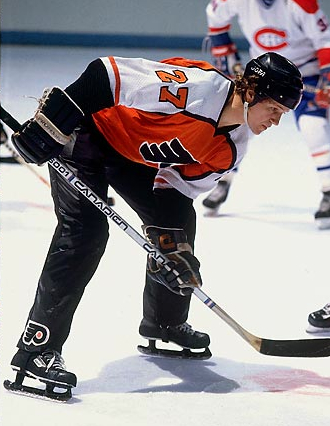 count2infinity
Posts: 23948
Joined: Tue Mar 24, 2015 2:06 pm
Location: All things must pass. With six you get eggroll. No matter how thin you slice it, it's still baloney.
Contact:
Contact count2infinity
Website

Is Kaiser officially off the Pens fandom in the 2021 season?

Exciting stuff though. I think they'll be a good market
Top

Yeah, Kaiser, what's gonna be fella? If I'm not mistaken your wife posts here as well sometimes...do we need to pump out another Cup before 2021 to keep yous on board or what...?
Top

It would feel more like home if you could subtract most, if not all championships, thx.
Top

It’s possible that the final name isn’t on that list, of course. In a poll conducted this fall, Seattle Times readers favored Sockeyes and Totems, with Metropolitans and Steelheads—two names not trademarked by the franchise—close behind. Metropolitans, the name of the Seattle team that became the first American club to win the Stanley Cup in 1917, seems unlikely, though, because the NHL already has a Metropolitan Division in the Eastern Conference.

Kraken, I guess. All bad though.
Top

Seals, Kraken or Rainiers.. they all suck though
Top

No Metropolitans is garbage...
Top

I’m on board with Sockeyes
Top
Post Reply
138 posts