Of course they also had to lose Tkachuk in the process...
Top

They couldn’t find a more recent picture? Datsyuk is in the background
Top

I wouldn't have guessed those two played at the same time. Seems like forever ago that Datsyuk was around
Top

@meow straighten this guy out

That might be the worst defense in the history of time, minus the 93 Kings...
Top

Dude don’t even have a blue checkmark
Top

Maybe I'm crazy but that seems like a decent deal for the Bruins. By the way, the bonus is triggered if he plays 10 games. Lol.
Top

Could be making at least 7 imo on the open market.
Top

Haven't seen what the "performance-based bonus" is on this one but I bet it's something as easily achievable as Bergeron's. Looks like Boston is all in for one more year. These bonuses will count against next year's cap.
Top

They only count on next year's cap if the Bruins are at or over the cap this season. There's a performance bonus cushion (7.5% maybe?). Anything overage of the current year's cap via bonuses is dead space on next year's.

Bergeron and Krejci have $4.5 mil in performance bonuses. Let's say the cap is $83 mil. The Bruins have spent $84.5 mil on the books this year, including those bonuses. As those bonuses become mathematically unachievable, they come off of this year's cap. Let's say Bergy and Krejci hit $2 mil's worth of those bonuses, that puts the Bruins at a total of $82 mil for the year...then there would be no dead cap space for next season.

* - I'm basing this off of my CBA knowledge from like 15 years ago...so if my memory is fuzzy, it was intended as a good faith effort but I didn't bother to look up anything that I said above haha
Top

I did not know that. Everything today is just a blanket statement that it’ll count against the cap next year. The way you laid it out makes it seem even more like circumventing the cap.
Top

You can only do this for 35+ people too I believe.
Top

So, it's very specific circumstances. Teams get a bonus cushion because it can be preventative/restrictive for young players on ELCs to get called up in season if their bonuses push their cap hit to say: $2.3, $3.7 or whatever million even though it's more likely that they'll be making a portion of, say, $900k. So, the cushion comes from a good, legitimate place.

Now, the ease of these bonuses to achieve (and there are limitations there as to what can be bonus-ized) can maybe make it be a "cap circumvention" thing to some...it's dead space next year, so the money is made whole in a very short window anyhow, so I'm unconcerned.

At a quick glance on CF, the Bruins are about $3 million over with these bonuses counting in full. But...Marchand is going to miss half the year, so that's LTIR space. I believe Grzelcyk is too. So, between them, that's about 10 bills on LTIR at the start...so the Bruins likely won't be over the cap by the time it's all done, unless, maybe, these bonuses are really tiddlywinks...like 10 GP and 1 goal and stuff really designed to be gotten quickly...then maybe they'll have a small bit of dead cap space next year, but it won't be much I suggest...
Top

You can do it for 35+ contracts but you can only do it on a one year deal.

The other one that is often overlooked would be a player that has been on LTIR for 100 days and the player must be a veteran of 400 games.

Performance Bonuses are paid to players based on their achievements and are not guaranteed. Only certain players are eligible for performance bonuses in their contract:

If a team exceeds the Salary Cap due to performance bonuses, then any amount over the Salary Cap is considered a Bonus Carryover, and counts against the cap in the next season.

I can't find any reference on this, but isn't there a limit of number of performance bonuses per player? I want to say it is three but without a source I'm really only taking a guess.
Last edited by iamjs on Mon Aug 08, 2022 2:52 pm, edited 1 time in total.
Top

But that's the rules, anyone can use them...
Top

Are they gonna bring back Adam oates too?
Top

Trouba is likely to be named the next Captain on the Rangers lol.
Top

Are they going to sew the C onto his elbow?
Top

Are they going to sew the C onto his elbow?

If imagine it will be on the sweater
Top

then you wouldn't see it if it's on his elbow. duh
Top

Maybe it's like those weird Wild Winter Classic jerseys with the elbow patches? 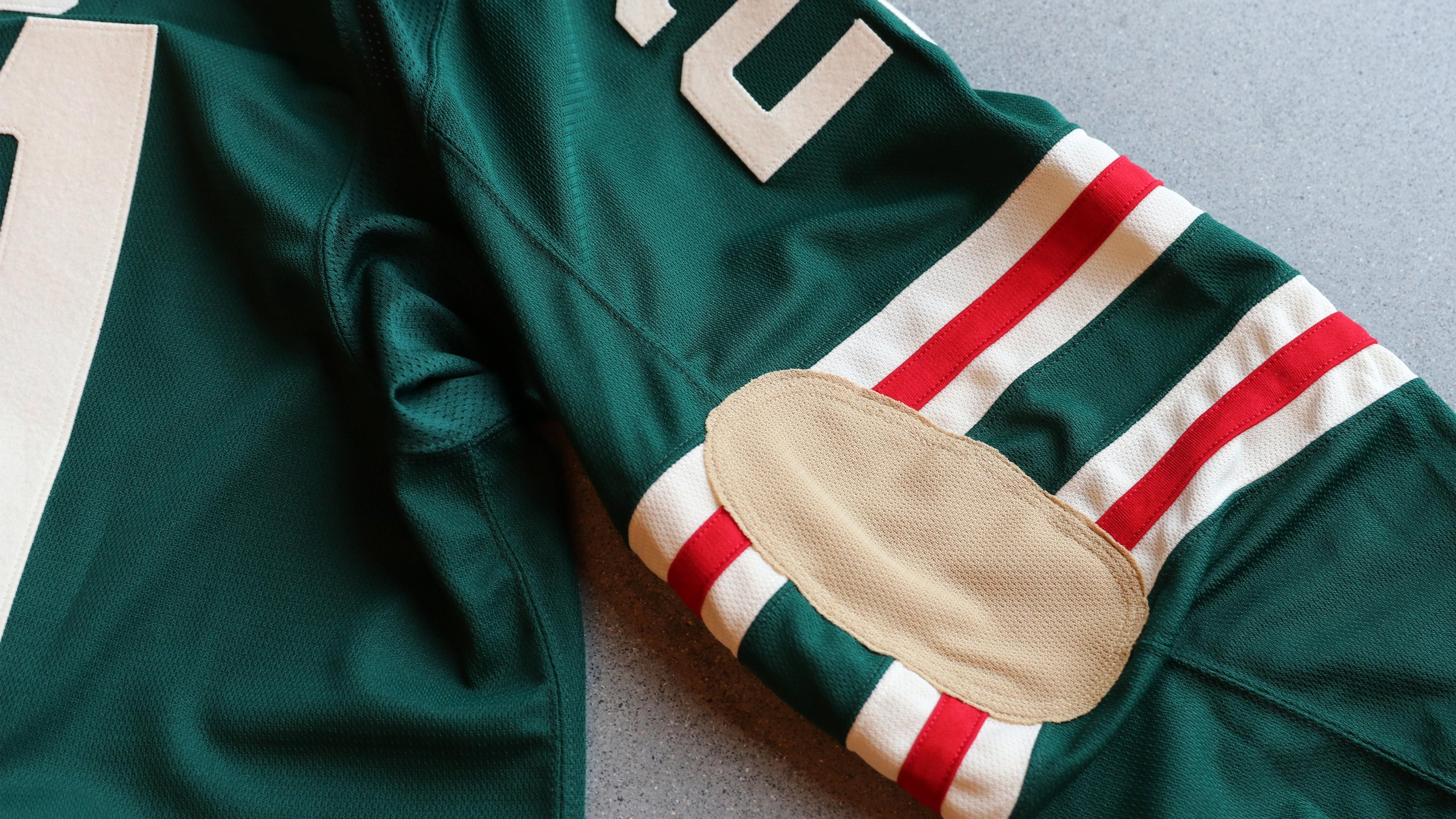