inject an uncensored version of this directly into my veins, please
Top

I'd like to hear from @Orlando Penguin, but I'm fairly certain a 5 second delay is standard for live sports.

At least 5 seconds. If you hear any sort of audio dropout during the playoffs, you can guess that there were some 'F yeah, boys' and that kind of thing. Sometimes, the network has forgotten and thus we got a Bruin, I believe (maybe Zdeno Chara?), bust out a F yeah that wasn't caught when he got the Cup.
Top

He will play for HC Kladno in CZE2 League *and*, possibly, for some Extraleague team still TBD - but rumored to be Sparta Prague (in terms of US distances, Kladno could be considered an outer suburb of Prague). Kladno is scheduled to play one "Winter Classic" game next year: 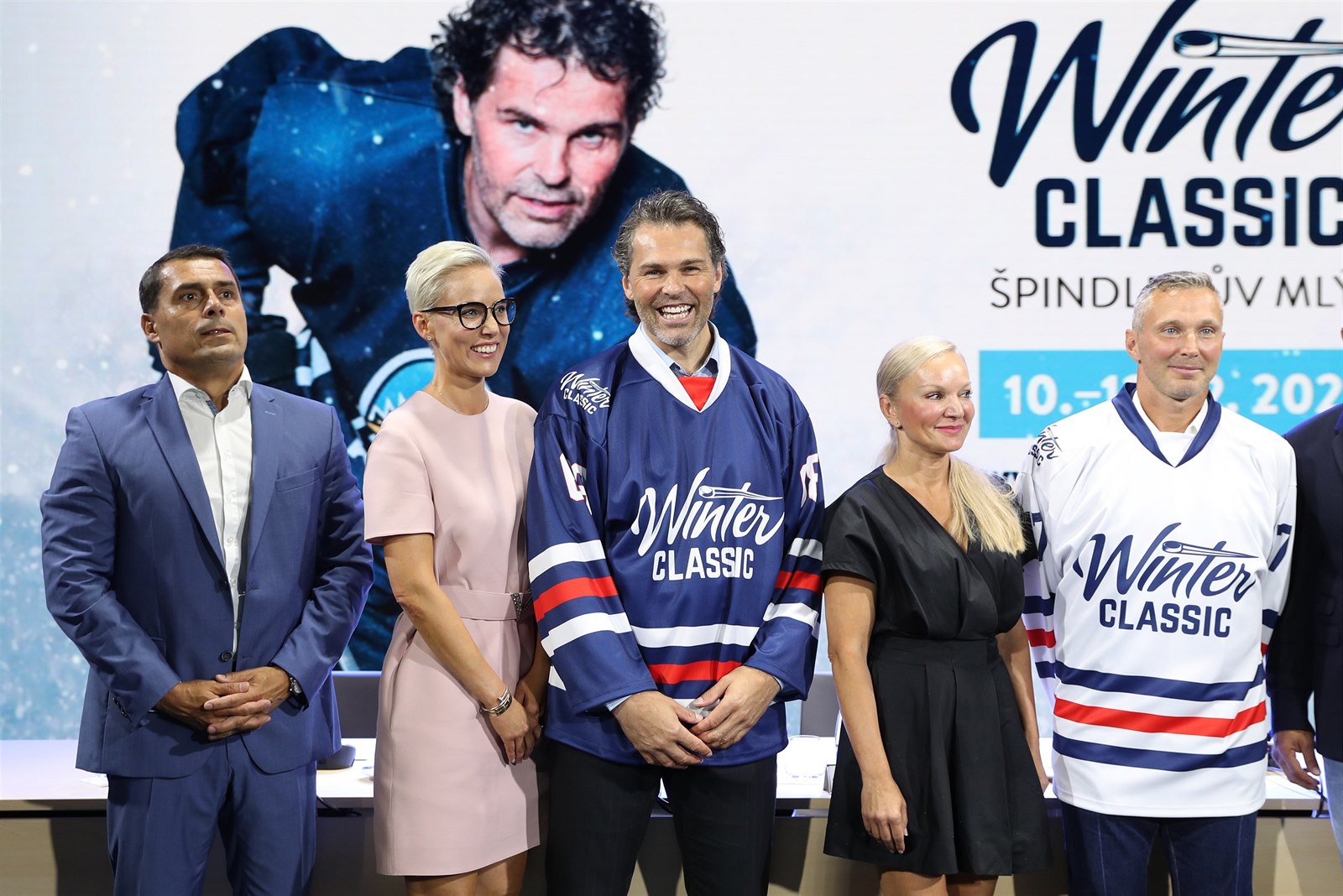 Did the NHL forget to get register the Winter Classic trademark in the Czech Republic?
Top

He can play for two teams now that the leagues are locked or whatever...?
Top

@meow if I get you in contact with him, will you talk some sense into him...?

talk some sense into him?? dude. I'd lube up and rub my junk all over those kickers. the only thing I cannot condone is wearing #90.
Top

The mask is busy and I think the pillows are a wasted opportunity...I don't hate the idea, but I don't like the design...

I'm gonna report your post just to be on the safe side...
Top

Looks like the knight on his pads is about to stab himself in his own dick.
Top

inject an uncensored version of this directly into my veins, please

I came across this nugget today when learning (unrelatedly) that Seattle was the first American team to win the Cup:


The 1919 Cup final was cancelled due to the flu epidemic.
"The series was tied at 2–2–1, but the final game was never played because Montreal Manager George Kennedy and players Joe Hall, Billy Coutu, Jack McDonald, and Newsy Lalonde were hospitalized with influenza. Hall died four days after the cancelled game, and the series was abandoned."

But, we're so much better at pandemic stuff now, nothing to see here.
Top

Yeah, that one of things going around for the last couple weeks in hockey circles...big disagreement on direction I heard, Chayka wanted out...
Top

Shame on you, deep-learning neural networks!

The original said NOTHING even slightly close to that...
Top

I was hung up on 'drank is daughter' for a bit, too.

Another chapter from the Lifestyle of the Rich and Famous:

That's a part of me cashing in at 35:1 betting on a McDavid hat trick last night...
Top

How quickly he gets to top speed is terrifying.
Top
Post Reply
12301 posts