Slept in. Coufal injured? May be in trouble if he and Ogbonna are gonna miss time

Yeah. Thought I heard the announcer say something about the injury to Coufal. Guess not. Good stuff
Top

This schedule coming up though. Hold onto your butts
Top

If they can pull off the W on Saturday though...... man
Top 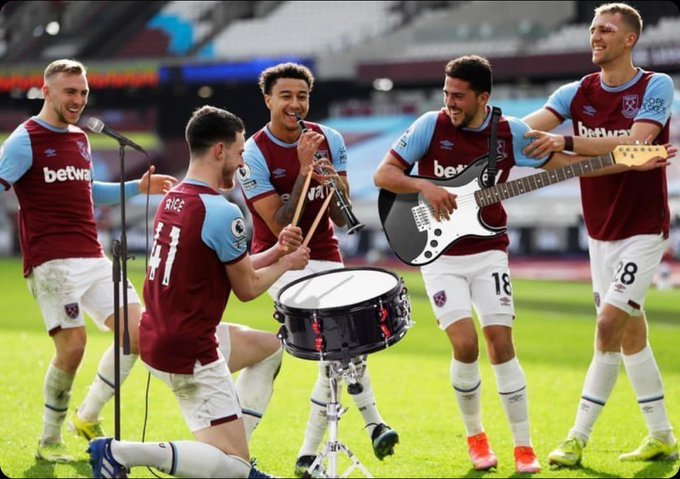 Pretty sure that's the level Mourinho will be coaching at next.
Top

I feel like they played well today. Nice chance at the end but vs City this year you have to be perfect.
Top

They played pretty well. Pretty well isn't going to beat City but they had their chances. Definitely not discouraged by it. Also, I bet the result to be 2-2.. so close
Top

A match with Burnley is one way to cure what’s ailing ya.
Top

I started keeping an eye on Schalke the past couple seasons due to Weston McKennie and their reputation as extremely popular underachievers resonated with my Tottenham fandom.


Schalke's problems continued on Sunday as they sacked their first-team leadership to become the first club in Bundesliga history with five different coaches in one season.

Following Saturday's 5-1 defeat at Stuttgart, the Bundesliga's worst side in over 50 years have taken dramatic measures in a desperate attempt to halt the free fall towards a first relegation since 1988.

"Squad manager Sascha Riether and Werner Leuthard, head of performance, have also been released. The supervisory board also decided during a conference call to lay off Jochen Schneider, the sport and communications executive, with immediate effect."

Peter Knabel, a coach and director of the youth academy at Schalke, will take over the sporting leadership of the club, while a new coach is yet to be appointed.

The next coach will be the club's fifth of the season following David Wagner, Manuel Baum, Huub Stevens and Gross. This is a record in the Bundesliga's nearly 60-year-long history, with the record of four different coaches held by several clubs including Hamburg and Hertha Berlin.