Finally got to see the Stadium Stampede match... holy hell that was entertaining. Not really wrestling per se for most of it, but don't care... so many great segments and the ending was just nuts.

I think my favorite part of the entire match may have been Jericho throwing the challenge flag. Brilliant.
Top

For those of you who let your sub expire...


The free version will not be ad-supported at launch. It will offer recent episodes of WWE flagships Monday Night Raw, Friday Night SmackDown and NXT. In addition, it will carry new shows like Raw Talk, which will stream every Monday night; original series like Monday Night War, Ride Along and Table for 3; some historical pay-per-view programming; and weekly highlights like Top 10 and The Best of WWE.

They did something similar at the start of the pandemic where they had old ppvs and some original content for free. Wouldn't be surprised if that sparked this decision.
Top

So Lana just slapped MVP and used some over the top slap sound.

Apparently it's not the first time they've done this.

Sounds like an indoor batting cage. Why even bother?
Top

These will never not be funny. Love these guys.

they released a new one a few months ago that I somehow missed until noq.

And they have shirts. I never bought a wrestling shirt, but I almost want one of these. 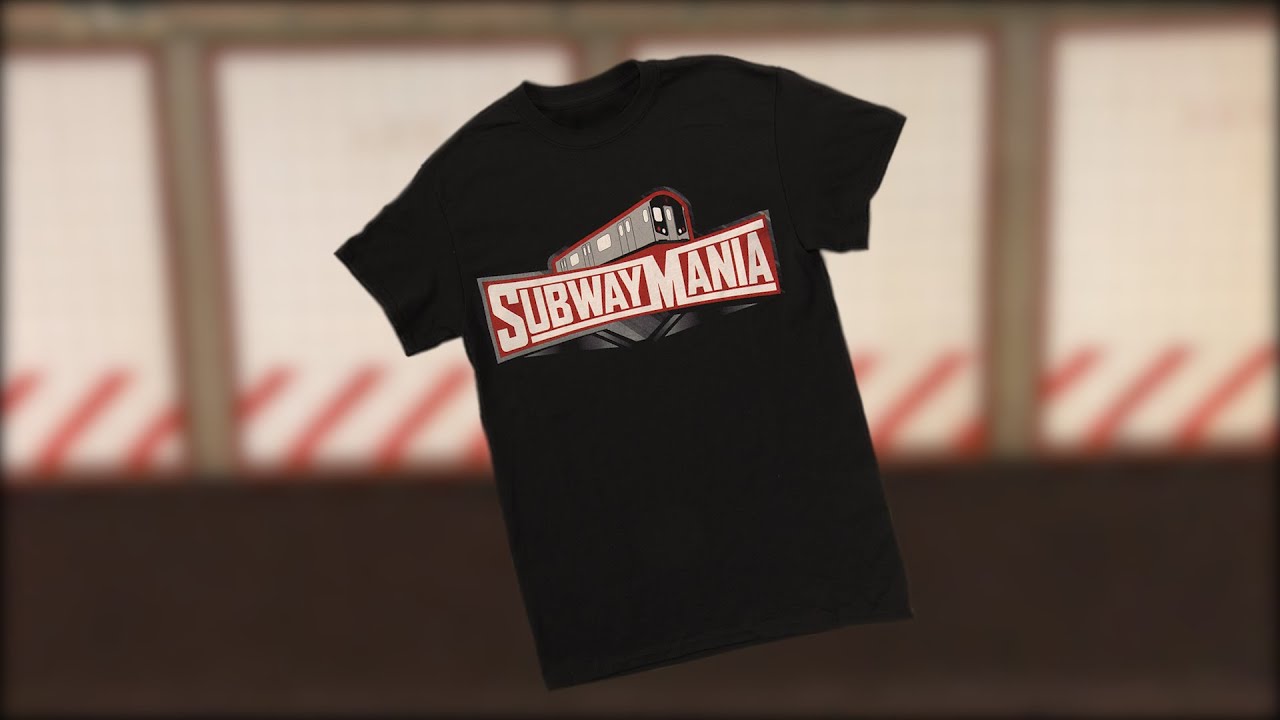 Heyman has been removed from the creative team. Bruce Prichard will now run both Raw and Smackdown. Bischoff and Heyman didn't work out, so Vince went back to Bruce. And people wonder why it's been the same old **** for so long in WWE.

Heyman has been removed from the creative team. Bruce Prichard will now run both Raw and Smackdown. Bischoff and Heyman didn't work out, so Vince went back to Bruce. And people wonder why it's been the same old **** for so long in WWE.

Raw has been unwatchable lately. Smackdown is the better brand right now.
Top

WWE in general has been unwatchable for a long time. There is some genuinely great stuff but most of it's soooooo bad.
Top

WON said it was because of Covid that Vince originally trusted the long game of building new stars, and now they don’t.
Top

I stopped watching it for awhile, but I've been letting it run in the background thanks to few other options being available at this point.

a friend of mine sent me this on messenger last night with the comment "Are all matches this bad?" I don't know if there was a conversation before that with someone else. From what I know, he used to watch wrestling years ago but I have no idea when he stopped. If he did still watch, I think he'd know the answer to his question would be no.

I rarely watched TNA, so I missed this when it originally aired. Thank God that I did. This might be the worst match ever. Sharmell vs Jenna Morasca. Sharmell was primarily a valet and didn't have much wrestling experience. The matches she did work, they usually involved a third person or she was part of a tag match, so there weren't many one-on-one matches to speak of. ProFightDB has her with 4 one on one matches in six years, all of which were against valets.

Morasca, or "Rasca" if you were to listen to Mike Tenay, was famous for being on Survivor and had zero wrestling experience to speak of. It definitely shows too. I don't know the backstory to this match, and honestly I doubt I would care if somebody told me it. Morasca ran the ropes so poorly that she made Kelly Kelly look like Shawn Michaels by comparison. The only redeeming part of this match was after the celebration with Awesome Kong.

But if you want to waste ten minutes by watching the worst match ever, here ya go:

I had no idea Jenna Morasca wrestled at some point.
Top

I don't understand how there are people who think Kevin Dunn is good at his job.

Also, Backlash was pretty decent. I have no idea what that Viking Raiders/Street Profits match was, though.
Top

Sounds about right for WWE.
Top

You can file also this under WWE Damage Control: https://www.courtlistener.com/recap/gov ... 6.57.0.pdf


As WWE continues to deal with a class-action lawsuit from shareholders, who feel the promotion misrepresented its dealings with Saudi Arabia, an anonymous former WWE Superstar has come forward to give his account of the strange, ominous events surrounding the October 31 charter flight with Atlas Air ATCO.

Shareholders filed class action lawsuits dating back to April, and an amended class-action complaint, filed by Firefighters Pension System of the City of Kansas City Missouri Trust (h/t Wrestlenomics Radio), features an anonymous account of the fateful Saudi flight in October that WWE infamously chalked up to a “mechanical issue.”

The anonymous testimony suggests that an argument between WWE Chairman Vince McMahon and Saudi Crown Prince Mohammad Bin Salman over late payments was at the center of the still-mysterious flight delays. The former WWE Superstar went as far as to quote a stewardess on that flight, who reportedly told him “it seems someone doesn’t want us to leave the country.”

“CW-2 (the former WWE wrestler) explained that he spoke with a stewardess on the flight about the delay, who told him ‘it seems someone doesn’t want us to leave the country.’ CW-2 further explained that the pilot sounded ‘distressed’ when he informed the passengers the flight was unable to take off.”

“CW-2 explained that he asked the Senior Director of Talent Relations, Mark Carrano, about what was going on and that Carrano told him that Crown Prince Mohammed bin Salman and McMahon had gotten into an argument over late payments in connection with the June 7, 2019 Super ShowDown event.”

So who started in 2012 and just got released? I thought maybe Rusev, but one of the instagram pics in the article of the incident might answer that question.

I’d like to think that maybe this company will be better after Vince McMahon is dead, but the fact is it’s gonna get taken over by his idiotic daughter and his doofus son-in-law and the rest of his stupid family.
Top

by his idiotic daughter and his doofus son-in-law

I got that reference
Top

by his idiotic daughter and his doofus son-in-law

I got that reference