Another legend. Broke a lot of ground for actresses of color.
Top

Another legend. Broke a lot of ground for actresses of color.

She sure did. And was married to both Billy Dee Williams and Miles Davis.

Sounder was a fantastic film.
Top

RIP Shigehiro Hanada, the former 49th yokozuna Tochinoumi. Tochinoumi was promoted to yokozuna in 1964. While he was rather overshadowed by the presence of dai-yokozuna Taihō, he was noted for his technical skill and won three tournaments as well as multiple special prizes for technique. After retiring from the ring in 1966, Tochinoumi became an elder under the Nakadachi elder name and then took over Kasugano stable and the Kasugano elder name in 1990. As a stablemaster, he coached multiple wrestlers to the top divisions, including Tochinonada, Tochinohana, Tochisakae, and Kasuganishiki. He retired from the sumo association in 2003 upon reaching the mandatory retirement age of 65. He passed of aspiration pneumonia at the age of 82.
Top

From the People I thought were Already Dead File:

Guy was tough. Once threatened to kill then UMass coach Calipari

It was indeed. Tochinoumi was never particularly heavy for a sumo wrestler. That might have something to do with it. 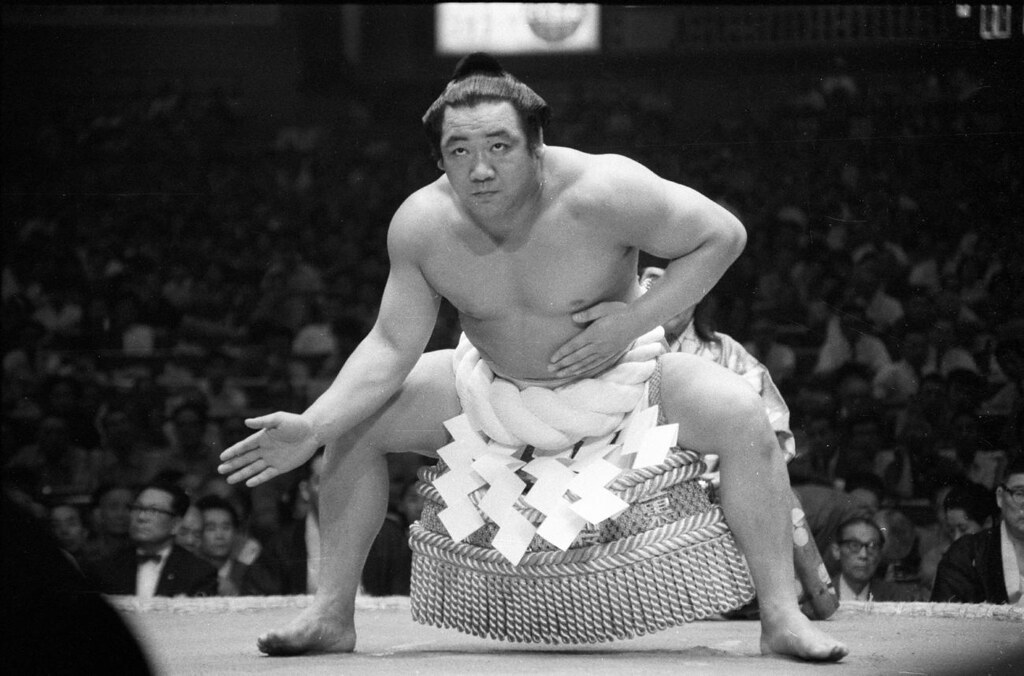 RIP Screech. I was a huge SBTB fan when I was a kid.

Loved SBTB as well. His life post-show seemed like a mess. RIP.
Top

He wasn't feeling well and went to the doctor. Stage 4 cancer. Man....
Top

I’m sure he’s dead but there’s a part of me that thinks it’s a work.
Top

He wasn't feeling well and went to the doctor. Stage 4 cancer. Man....

According to Reddit, which as we know is always correct.


per his best friend: Dustin had a 'huge lump' in his neck for a while but was afraid to seek medical help because he feared trolls would get photos of him and post them online then make nasty comments.

'I know that the reason he didn't get help is because when he goes out people take pictures, put it on the internet and say not nice things about him,' Dan said. 'He's subject to public ridicule all the time and it sucks. People need to know he is a human.'

Wow. He was just diagnosed a couple weeks ago. Unreal.
Top

He’s subject to ridicule because he was a complete dadhole for the past couple decades.
Top

Loved SBTB as well. His life post-show seemed like a mess. RIP.

I was too old for that when it came out but have seen the new version. It's not bad for a modern sitcom and the right-wingers are triggered by the trans girl.
Top

what aren't right wingers triggered by these days?
Top

Man, WTF. I know he was an ass but I was a huge fan of that show. And the cancer thing is scary man.