Up in here
Top

"I associate him more with being dead"

- MIMH about a living person...
Top 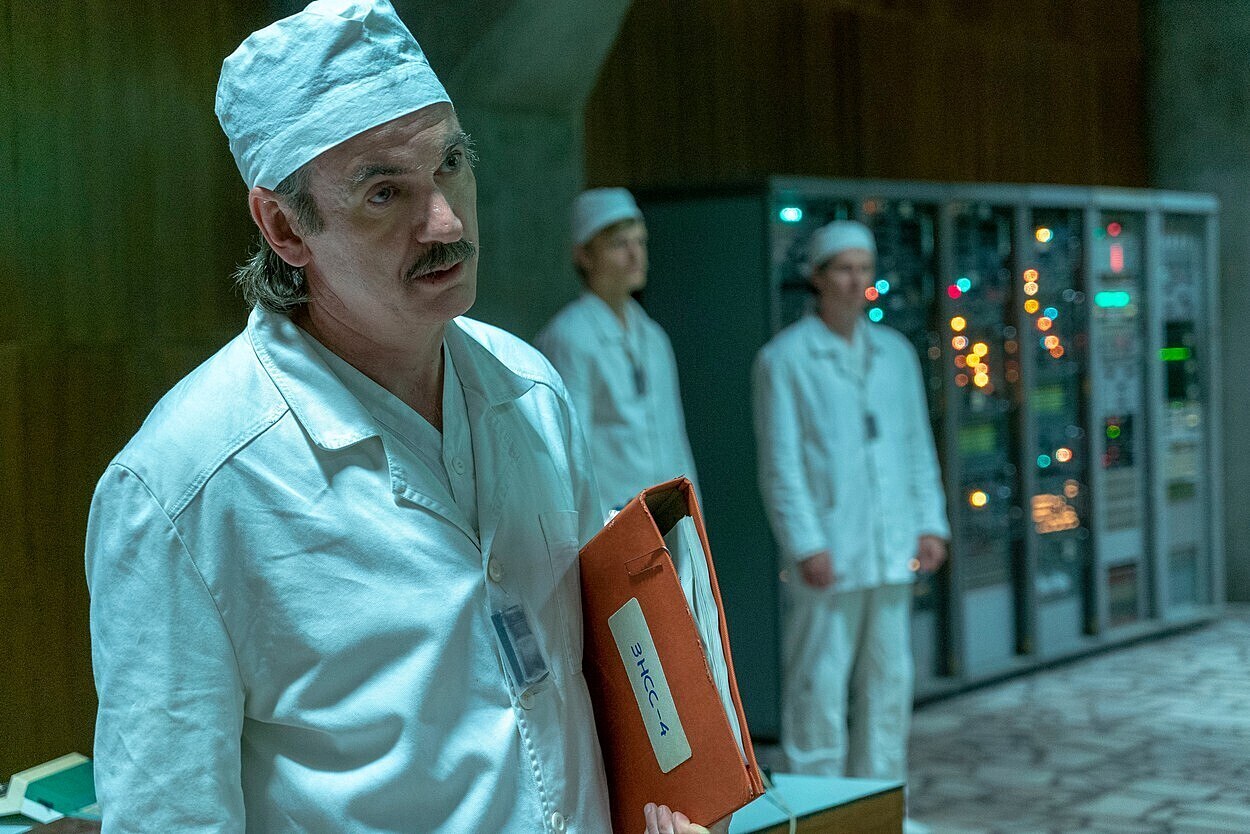 RIP Nick the cable guy. plaza cable won't be the same without you.
Top

I'm in a meeting with South Africans and Brits and they mentioned the passing of Prince Philip. Doesn't register with me at all
Top

Will they attend the funeral? My guess is only Harry will and the tabloids will have a field day with it's coverage.
Top

So basically the last thing that happened in Philip's life was his grandson and granddaughter-in-law go scorched earth on the family, and implicitly accuse him of being a racist. Not speaking on the validity of anyone's statements, but you know the British media is going to have a field day with that. "Harry and Meghan killed Philip"
Top

Philip being a racist is hardly a recent relevation.
Top

That music just brings me back to high school.
Top

That music just brings me back to high school.

That music just brings me back to high school.

Man...this one hurts. I played the crap out of And Then There Was X... RIP.
Top

X Gon' Give it to Ya is still my favorite of his. RIP
Top

His initial death caused me to look up his wiki for the first time. What a piece of ****.
Top

His initial death caused me to look up his wiki for the first time. What a piece of ****.

the dude had a rough life


Simmons went through a disjointed childhood that included being beaten by his mother and her various boyfriends so badly that he lost teeth and sustained numerous bruises and cuts on his face. When Simmons was five years old, his family settled in Yonkers, New York. At the end of the fifth grade, Simmons was kicked out of school and sent to the Julia Dyckman Andrus Children's Home for 18 months. When he was 14, Simmons began wandering the streets of Yonkers to escape his mother's abuse and eventually found comfort in befriending stray dogs that walked the streets at night.

DMX had spoken openly about his addiction to crack cocaine, which began when he was 14 years old after he smoked a marijuana cigarette laced with the drug. He also said that he had bipolar disorder.

not excusing his behavior but still
Top

DMX - not excused.
Most Nazis and civil war generals however...