That kid looks like he is about to be executed.
Top

Moon phases recorded for 28 days. Each photo is taken from the same place every day. 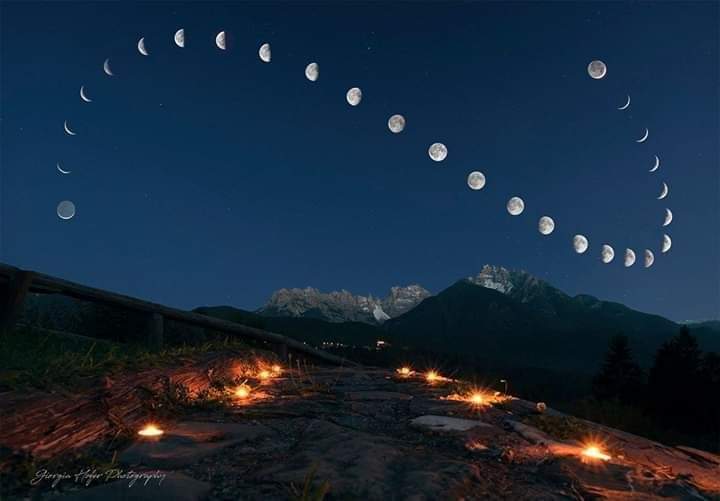 I had never saw this before...this is great. Huey's performance is pretty solid.

Some inside baseball fun: Either in the book or in the original drafts of the screenplay, that scene featured a different song. (I want to say a Phil Collins or Genesis tune) But in pre-pro the music supervisor was informed that the desired diddy would be unavailable because of reasons. So they had to come up with an alternative, and settled on HTBS. When they came to us for the master use license, Hooeylewis read the scene - which is sort of backhanded complimenting the song - and was pretty PO'd and borderline offended. But he had a good relationship with us, so instead of just being a jerk and saying no, he quoted a fee so exorbitantly high that he figured the movie company would have to decline. Instead, they doubled the music budget of the movie and got the license; Hooeylewis didn't find out about it until the movie came out, at which point he no longer had a good relationship with us............... so it's good to see he's come around with the passage of time.

He also screwed up a copyright infringement settlement with Ray Parker Jr for the latter's outright theft of the riff from I Want A New Drug as the bed for Ghostbusters. Terms of the settlement were confidential, and all was good for many years until Hooeylewis mentioned the agreement in an interview and disparaged RPJ. Parker Jr sued him for breaching the confidentiality of the settlement, more or less effectively offsetting the infringement settlement.
Top

For the third time in five years my ex is late paying her student loan that I consigned for. There goes 30 points on my credit score again.

ulf: takes dog out, almost walks right into a power line hanging 4 feet from the ground in his backyard
ulf: later calls power company who send a truck out within hours
Power guy: hey that's actually a phone line, call the phone company and they'll take care of it
ulf: hey spectrum, there's a phone line hanging 4 feet from the ground in my backyard
spectrum: oh, well you don't have a landline so unfortunately we can't help
ulf: so you'll just leave this line hanging a few feet from the ground? Seems unsafe
Spectrum: well I'm sure one of your neighbors are a customer and they'll call
ulf: it's not in their **** backyard why are they gonna call
Spectrum: I see, will you be there between 10-11 tomorrow to meet our technician?

Jesus **** Christ why is everything so difficult
Top

I'd have asked them what they'd think if I just ripped the thing down or snipped it and tossed it in the street.
Top

I'd have asked them what they'd think if I just ripped the thing down or snipped it and tossed it in the street.

I should have. I probably would have if I knew enough about wiring and knew that wouldn't kill me
Top

Had a similar problem with a telephone pole ulf. Thing was a toothpick and every wind storm I expected it to fall on our house. Neither the phone company, cable company or power company wanted to take responsibility.
Top

I reflexively recoiled watching that.
Top

I should have. I probably would have if I knew enough about wiring and knew that wouldn't kill me

That reminds me of when Comcast ran coax down our street when the new houses were being built around the corner. They ran coax to my house and my neighbor's house, but we're both on FiOS and have no intention of switching. They **** up the entire easement from the end of the block to my neighbor's house, and left the termination block about 8" above the ground for months (see below). This same crew said they were going to run the cable from the easement to my house until I told them not to disturb anything on my property and that I did not want anything run to my house. 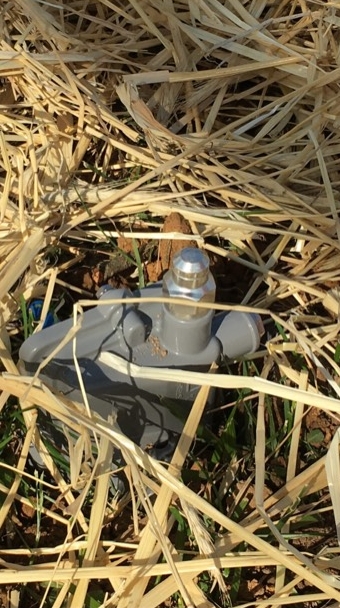 Saw a show where they used a yellow lab to befriend and keep cheetahs in line at the Columbus Zoo.
Top

I laughed way too much at this (click for sound).

Saw a show where they used a yellow lab to befriend and keep cheetahs in line at the Columbus Zoo.


Yup. They do it because cheetahs are extremely anxious when alone so the dogs are there to keep the cheetah calm and happy.
Top
Post Reply
45608 posts