Yeah, that one was passed around a few times now.
Top

Would it be terribly uncouth to respond with "Like yo momma!"
Top

In this instance, no. Proceed.
Top 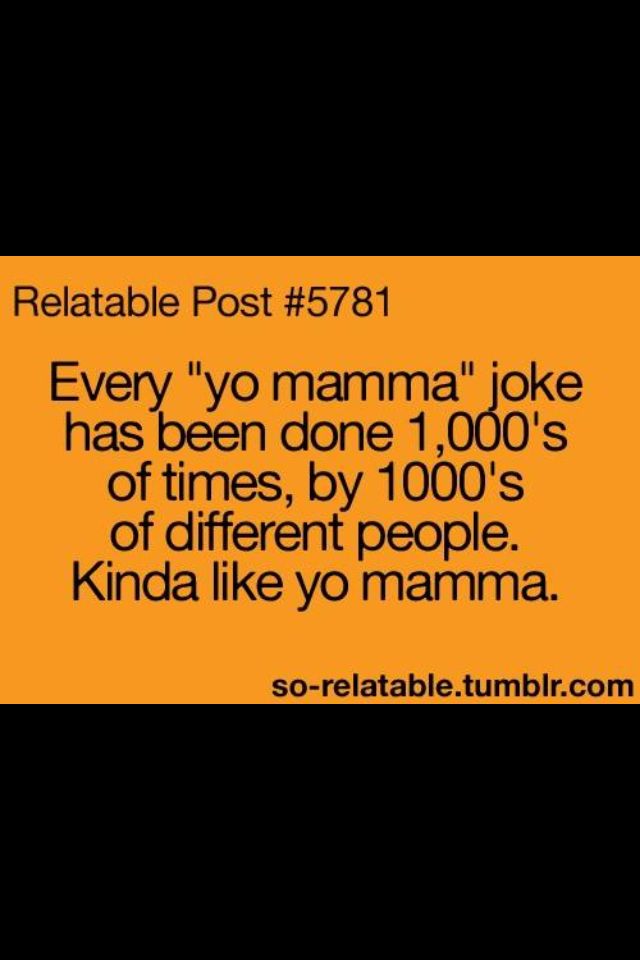 That pic looks like that shite candy my grandmother would put out during Christmas. Come to think of it, it could have been made of sand.

That pic looks like that shite candy my grandmother would put out during Christmas. Come to think of it, it could have been made of sand.

my thought too. that one looks like the ones that tasted like root beer. I think it was made by Brach's?
Top

I had an interesting afternoon yesterday. I was driving back to my office past West Chester University on a back street, driving behind a girl in a compact car. All of a sudden, I see this truck pull out to go straight across, right in front of her. BAM, she was able to brake a little bit so she didn't get T-boned but he knocked her whole front end off.

I pull over and get out of the car to check on her, and also to make myself available as a witness. There was a guy coming the other way that stopped too. The other driver was an older guy; he comes over, and I hear him say something to her like "Wow, your whole front just fell off! If I had some tape I would help you--welp, I don't have any damage, so don't worry about sharing your insurance!" It was clear that he was trying to fluster her and get the hell out of there.

I jog over and basically tell him he's not going anywhere, two of us both witnessed it and saw him pull out in front of her. While I am arguing with him and getting into a borderline shouting match, I am telling the girl to go take pictures of his car, license plate, etc. The other guy sees what is going on and calls the police, as he quickly realized too that this guy is trying to pull a fast one. The police came a few minutes later; the guy got in his truck and drove away right beforehand but not before she got his license plate, insurance info, etc. Sure enough, his insurance was expired. I'm pretty sure if I had not stopped, he would have been able to get back in his truck and leave while she was still shaken up/flustered. The cop took our statements/phone numbers and sent us on our way at that point, but it sounds like he was going to try and nail him for hit and run/leaving the scene of an accident. Justice!
Top

thank you for your service shad
Top

thank you for your service shad

You know, every day during my commute there are several times where I just fantasize about bringing the flaming sword of justice to A-hole drivers/people think they are above everyone. Yesterday was literally like that fantasy playing out, I have to say I loved every moment of it.
Top

That was satisfying.
Top

Did not appreciate the smash cut that obscured the actual moment of truth.
Top

You know, every day during my commute there are several times where I just fantasize about bringing the flaming sword of justice to A-hole drivers/people think they are above everyone. Yesterday was literally like that fantasy playing out, I have to say I loved every moment of it.

The three closest moments I've had of this:

- Guy ran stop sign in Redondo Beach... in front of three motorcycle cops, who rock-paper-scissored to determine would ride off to ticket the guy;
- Also in Redondo, a single cop had like a dozen cyclists pulled over for running stop signs;
- A person in iirc a Subie WRX was darting in and out of lanes like a dope, but unable to get ahead of cars in front because of spacing. Finally got past, only to immediately get a red light. On the green, they decided on full F1 launch control, and after they got across the intersection..... I don't know if they snatched a gear, or hit a manhole cover, or what, but they suddenly just darted to the right, hopped the curb and nosed into a tree. (Oddly, this was through the same intersection where I saw a person in a Nissan GTR gun it on a green light and grab four gears in like 150 feet.)
Top

Was the guy in the blue coveralls taking video as the crane went in?

omg at the crane operator planking while it tumbles into the sea.

Well, not my weirdest boner but it's definitely up there.
Top