Years of speculation, months of political ads, and maybe the most divisive this nation has been at least in modern times have brought us to this day when the nation chooses who will be the next leader of the free world. Also important are some of the big Senate races including whether we'll see upsets in Kentucky and South Carolina tonight. The purpose of this GDT is NOT to talk about policies or mudslinging or any of the other stuff that shows up in the politics thread. That's why we have that thread. It's to discuss the returns coming in - for the White House as well as other prominent races, even the ones for school board - how things were at the polling place you went to (if you haven't voted early or by mail), the various networks' coverage of the night (I'll likely be on ABC), and any controversy that crops up. I think we dumped the hanging chads on ballots in this state so hopefully we won't hold up the proceedings.

It's an awesome responsibility and privilege to be able to vote. It's something that people in a lot of countries envy. I'm thrilled that the turnout has already been reported as very high. That's the way it should be and that people take ownership of it and become less apathetic. That's the only way certain aspects of government could change. It may not be the most perfect system but it has lasted over 230 years. Let's keep it clean in here and have some fun as we watch history unfold.
Top

I'd like to be able to once again wake up and not automatically think "Ok what the **** did he tweet/do last night?"
Top

Grind these dodints down.
Top

I'm long past ready for it all to be over.
Top

count2infinity
Posts: 26162
Joined: Tue Mar 24, 2015 2:06 pm
Location: All things must pass. With six you get eggroll. No matter how thin you slice it, it's still baloney.
Contact:
Contact count2infinity
Website

I’m just glad I won’t be getting rando texts anymore.

Let's just hope this sht is over tonight
Top

Let's just hope this sht is over tonight

The *other* Mouth of the South thinks that we will know the winner by 10 PM. I'm inclined to agree with him.
Top

There are easily 200 Cars and well in excess of 500 people standing in line at the polling place across the way from my study. It is a madhouse here in SC.

People are parking all over the place, including in the church ladies flower bed.


People are parking all over the place, including in the church ladies flower bed. 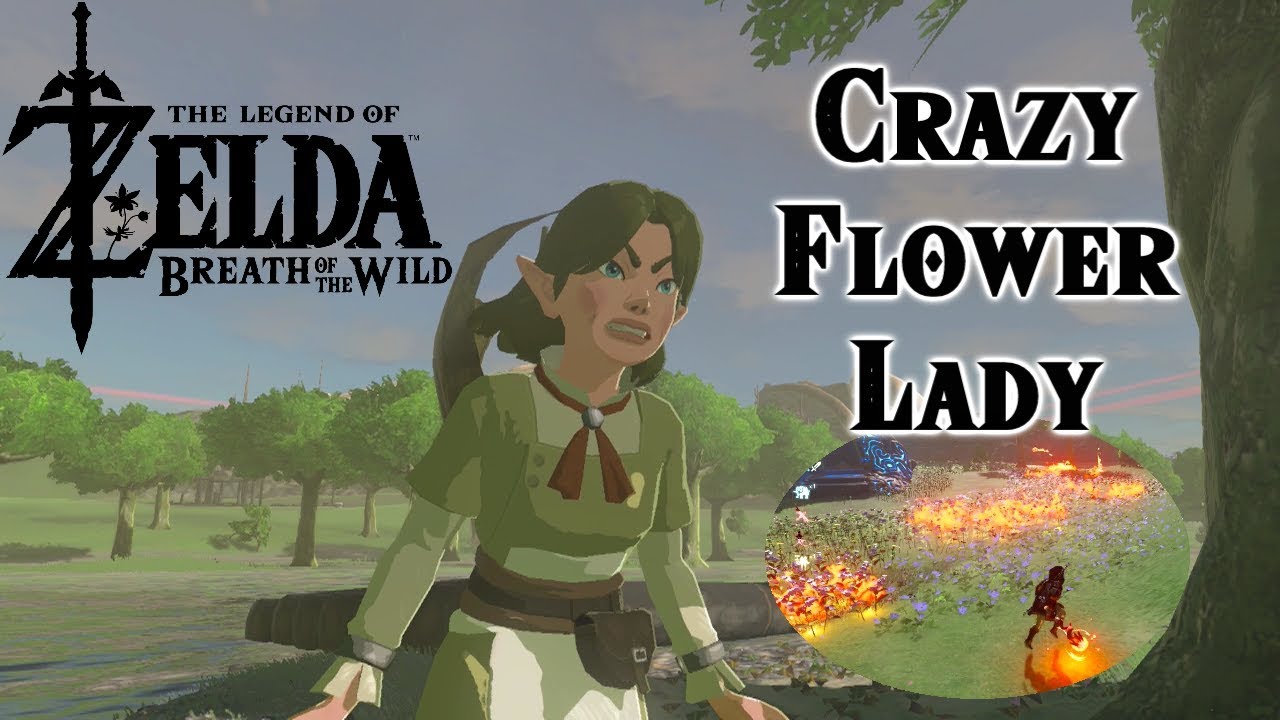 It's filled up more since then. Line is wrapped around the elementary school.

Other side of our building is filled up as well.

The Economist gives Biden a 95% chance of winning PA. If Trump wins then polls should just cease existing.
Top

The Economist gives Biden a 95% chance of winning PA. If Trump wins then polls should just cease existing.

In line here. Long but moving ok in McCandless.
Top

The Economist gives Biden a 95% chance of winning PA. If Trump wins then polls should just cease existing.

Agreed. In talking with my dad last nite, he asked how things were looking here and that the polling in PA made it look encouraging for Biden. I said that after what happened in 2016 with the polls saying one thing and the result saying the other, I don’t put much stock in the polls anymore.
Top

Not political party related: Old people vote too much and young people not enough.
Top

I heard a Democratic strategist this morning on the local news worry about colleges not being in session hurting the younger voters who don't have organizers rounding them up to go vote.
Top

The mountains of PA swirling like they do in the east/central is never not fascinating to look at on a map.
Top
Post Reply
5024 posts

Users browsing this forum: No registered users and 27 guests