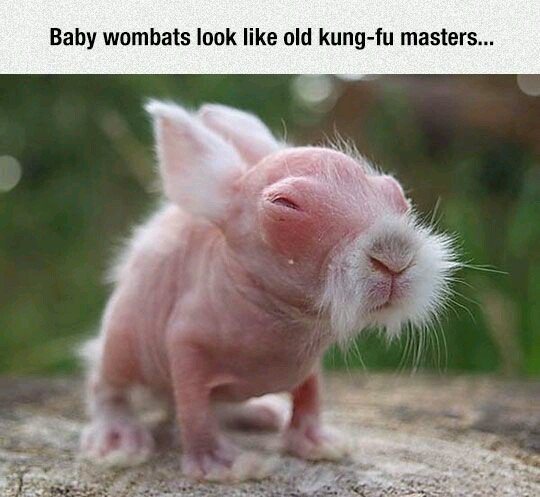 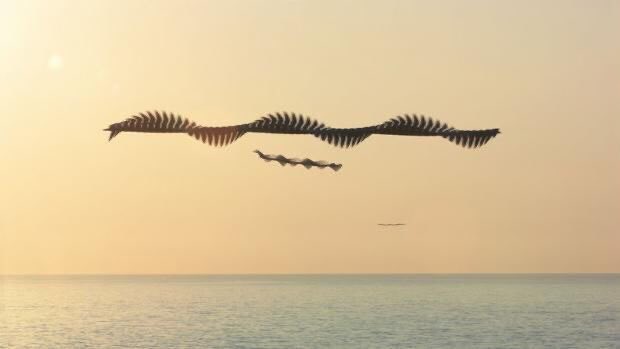 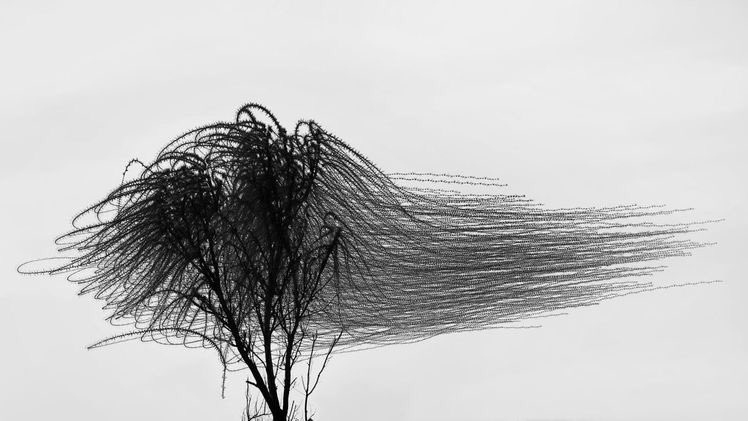 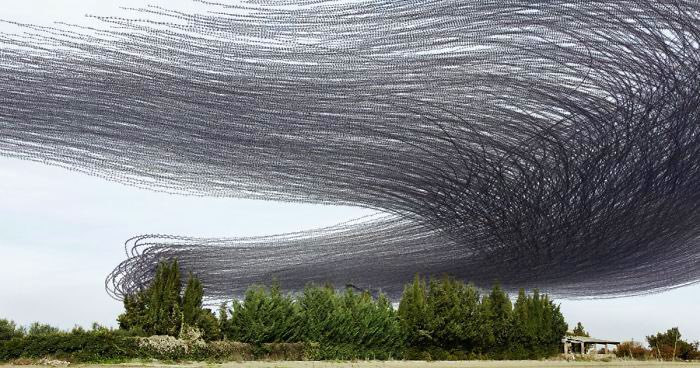 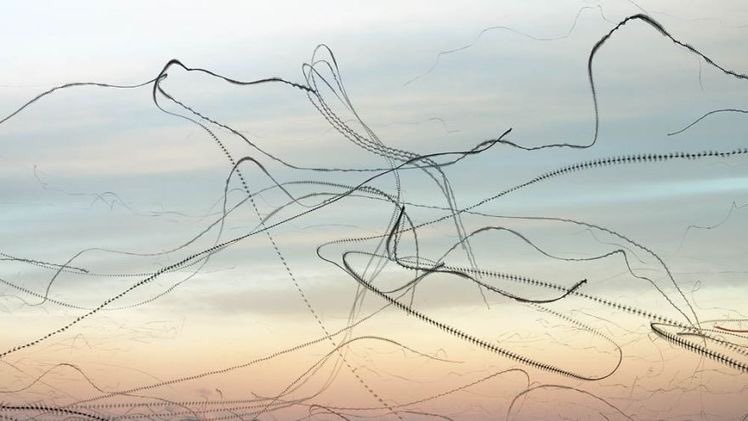 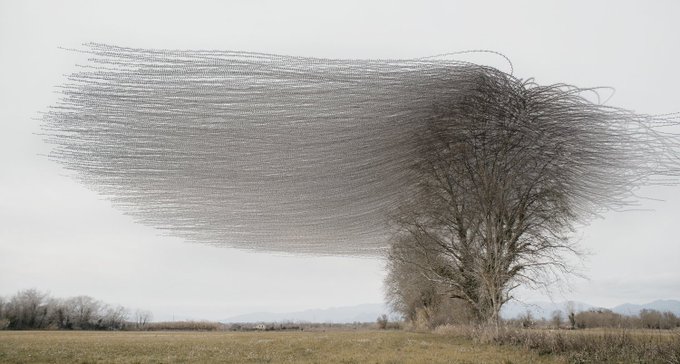 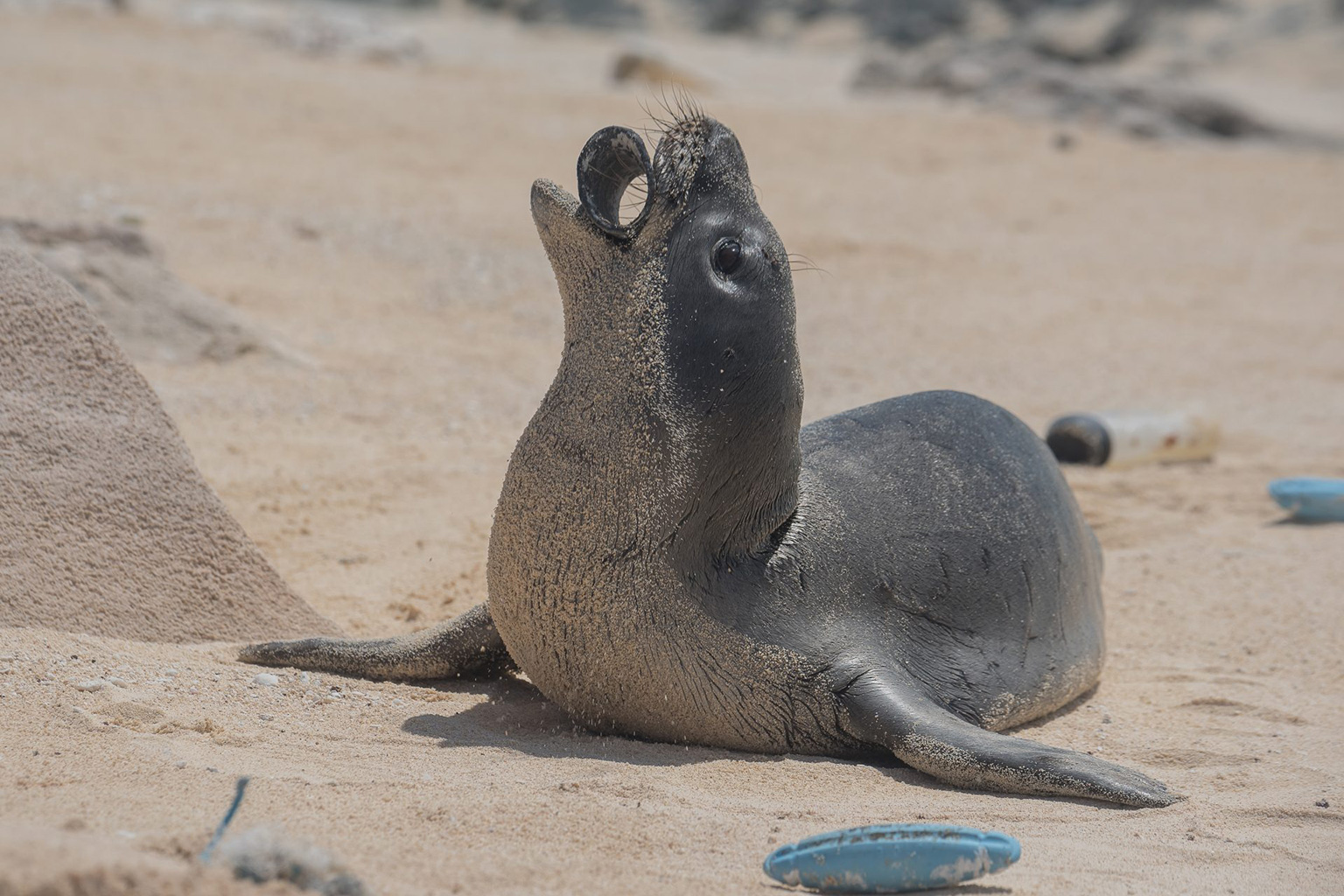 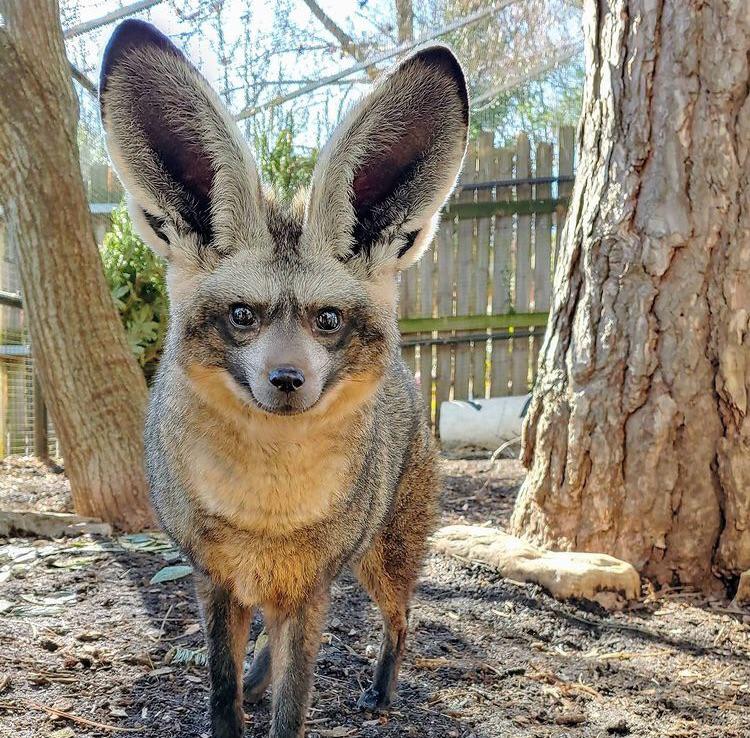 Nothing to be frightened of, their main food source is bamboo.
Top

Isn't there a thread on here about how Killer Whales are dadholes? That sounds like a @tifosi77 rant to me...

Isn't there a thread on here about how Killer Whales are dadholes? That sounds like a tifosi77 rant to me...

Orcas in one particular part of Argentina are known to actually swim ashore to nab seal pups right off the beach. Occasionally, they'll carry the pup a few hundred yards offshore and they'll gather a couple of their podmates and........ play the dolphin version of 'catch' with the pup. They'll use their tail flukes to swat the little pup back and forth - sometimes knocking the thing dozens of feet up into the air, and sending it 40-50' laterally - and spend half an hour amusing themselves torturing the poor critter. If the thing survives the ordeal, they've been known to return the seal back to the beach.

They have also been known to grab great white sharks and hold them inverted, putting them into a state called 'tonic immobility', which is effectively a waking coma (sharks are weird). They'll swim around with the fish in their mouth for several minutes - *wheeeee!* - and then they'll rip into the shark's belly and tear out just the animal's liver, sort of the Elasmobranchii foie gras. The shark doesn't die immediately, but sharks don't have air bladders and use the oil in their livers to help regulate buoyancy. So as the wounded shark bleeds out, it can't keep itself from sinking; even if it somehow was able to survive the injury, it would eventually be drawn to what submariners call its 'crush depth' and die that way.

That said, I would lose my mind - in a good way - if I were the person in that kayak.
Top

Also, the full roster of known and documented attacks by Orcas on humans have taken place at aquatic parks, mostly at Sea World. There's one unverified claim of an Orca attacking a person in the wild. In all of human history.
Top

Hard to verify it if you are in 'tonic immobility'.
Top 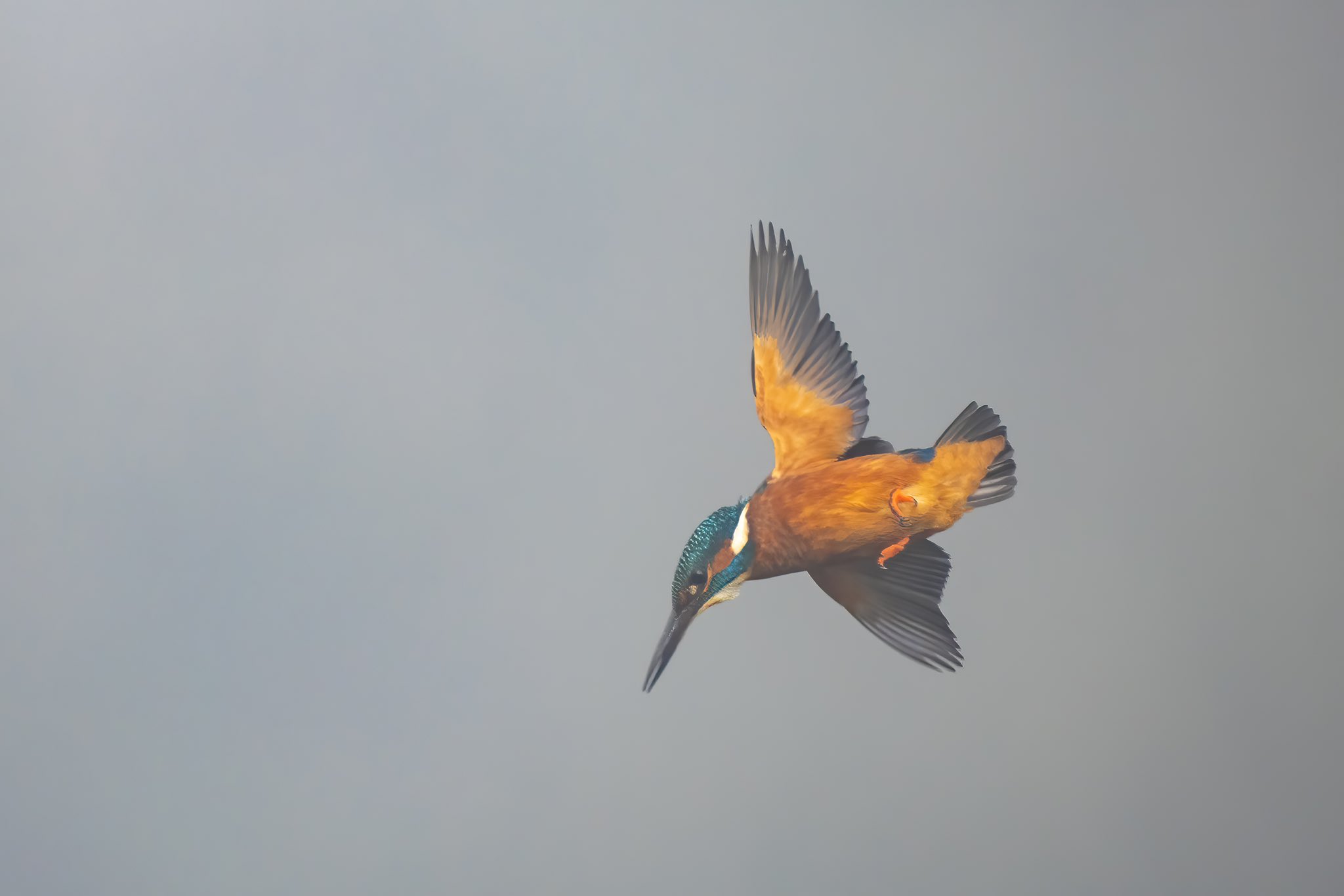 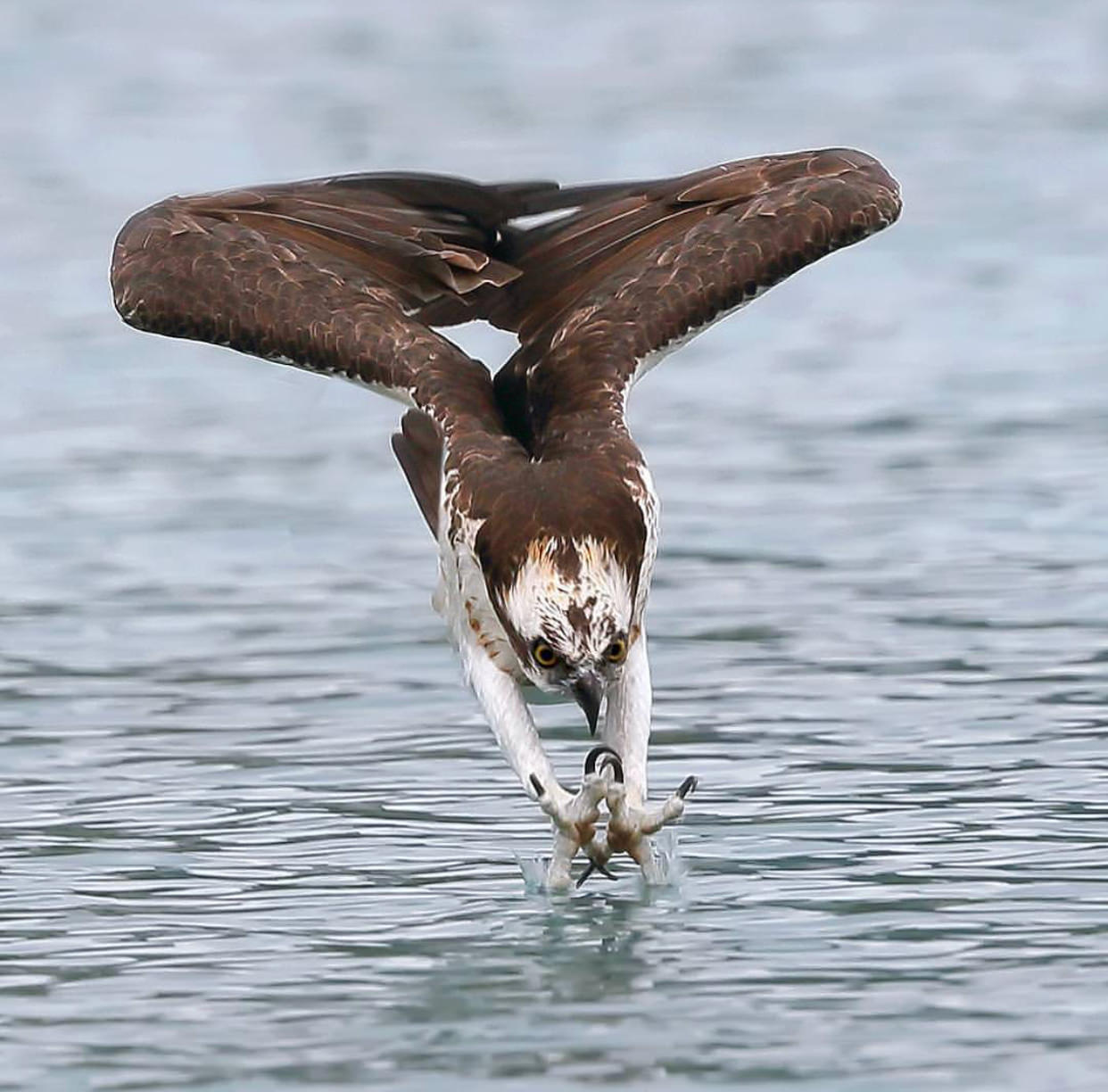 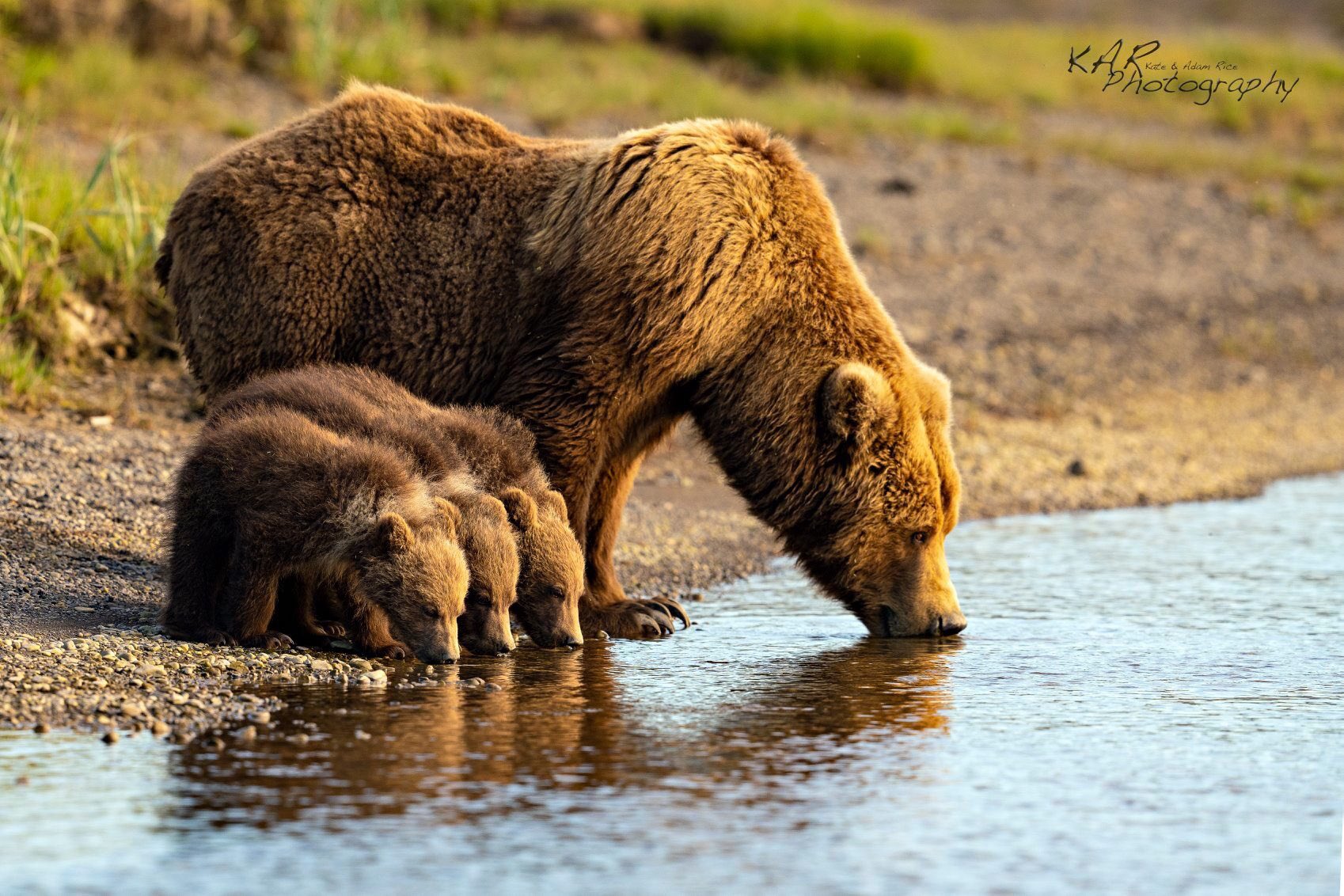 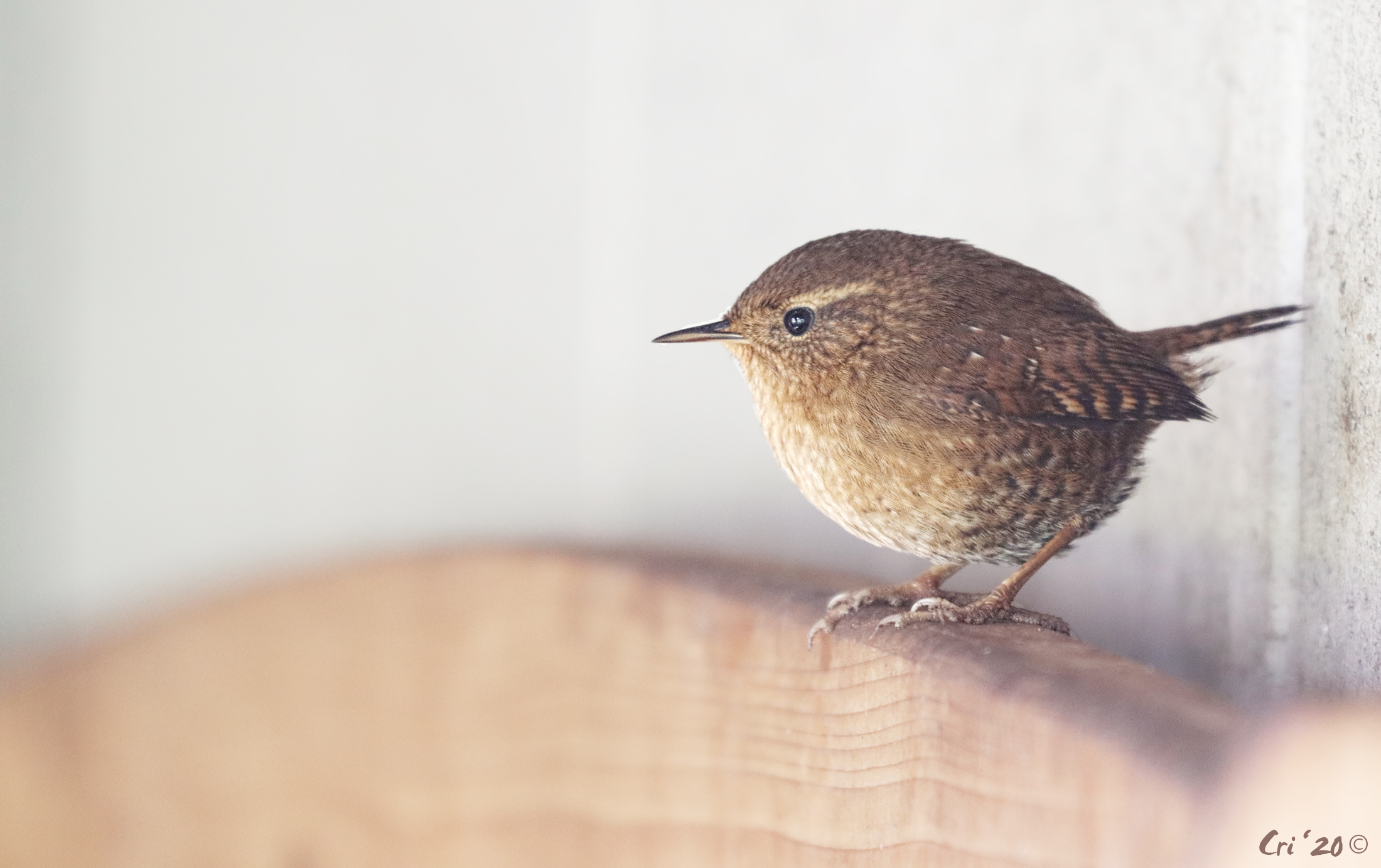 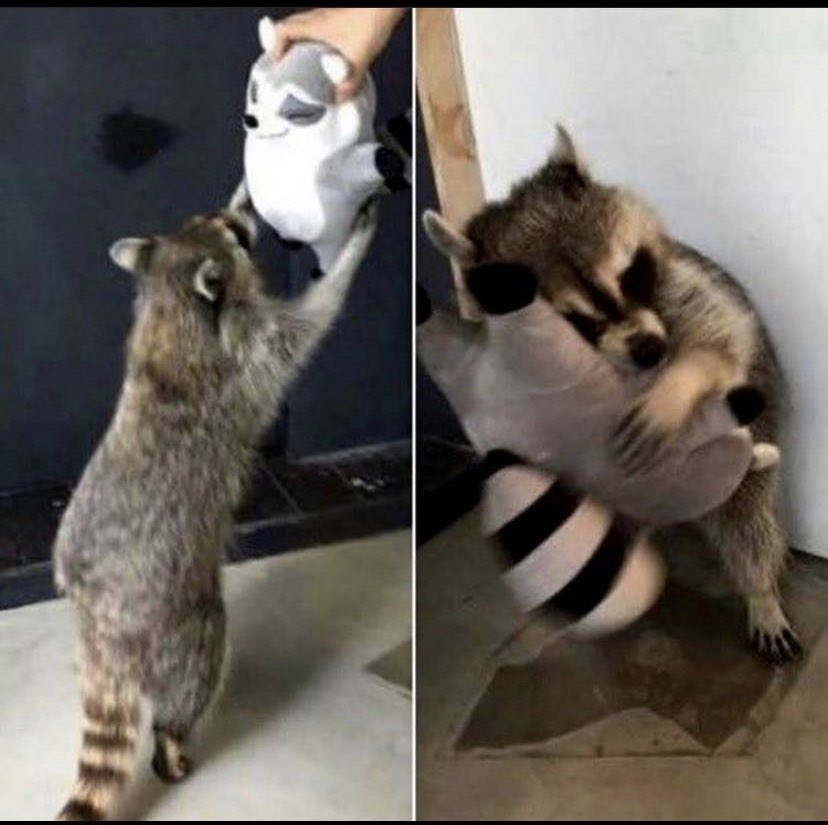 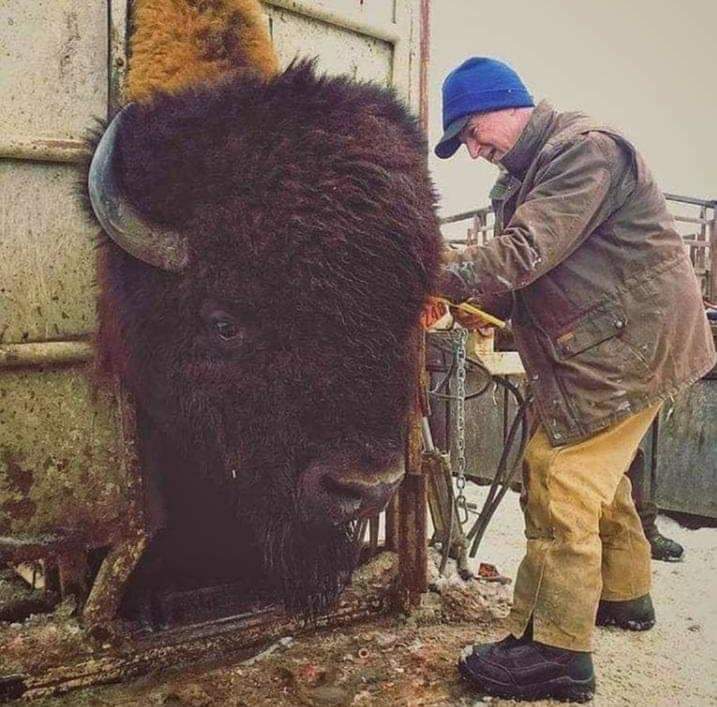 Man, I always forget how large bison can get.

The resurgence of the American Bison is one of my favorite conservation stories. A population over 60 million 250 years ago, whittled down to a little over 500, back up to 31,000 now. Still a work in progress though.
Top
Post Reply
296 posts