Assuming that award is for unprecedented failure, this tracks.
Top

5AF's favorite republican back at it...

I mostly just like the very very end of the clip and the bewilderment on the old dude's face.

Jim Jordan really is a wiener.

There are too many people who probably think that's a fine performance on his part.

WTF was he trying to accomplish? Fauci all but said, hey dumb dumb, that’s not my job. The answer I’m giving is my job.
Top

New stimulus...
.
Nothing for student loans
Nothing for rent/mortgage protection
.
It really does seem like the “stimulus” was the secondary priority to this bill.

Donny released that they’re thinking of extending the no interest deferment through October.
Top

I hope so. I’ve enjoyed these months of not having to pay for my bad decisions.
Top


Because, at the college level, which is the professional feeder, it's about 50/50 black v non-black (white players make up about 36%).

The opportunity is there for both white and black basketball players to make it to the NBA if they have the skill to make it.

At nearly all levels, hockey is predominantly white.

I don’t understand how the “professional feeder” thing is an argument at all. If the NCAA is 50% black, that’s still very disproportionality black

The conversation that no one wants to have, but seems pretty obvious, is that black people will generally excel at physical activities Over whites and pretty much all races (I’m not saying all blacks are more athletic than all whites, just that on average, that seems to be the case). It’s why blacks make up a ridiculously large amount of not just the NBA but also NFL outside of QBs and o-line. White RBs are pretty rare and white DBs are literally non-existent

Now, why whites make up such a large percent of the NHL is tough. It’s a physical activity so you’d think that blacks would have the physical prowess to be good at it but I think the issue for the black community is access to resources such as equipment and ice time but also skating is a skill that requires commitment and practice which is generally easier for middle class or higher families to stick with considering the cost. Since black families tend to be poorer, that makes it difficult

But it’s annoying that the tweeter makes it seem like the NHL or hockey community as a whole are discriminatory which is bs. Fans can be pretty racist at times (Boston fans hurling epithets at the goalie Subban) but I think overall doesn’t have close to that reputation given how international it is. Yeah they’re all white but there’s a significant amount of foreign players which I think is good.

All in all, the tweeter is an idiot
Top

@MIMH did you read the article at the bottom of my post?
Top

The tweeter is an idiot.

Hockey is absolutely based on income. I couldn’t play hockey as a kid because my parents couldn’t afford it. It’s socioeconomic. Now you can say that the economics of hockey are skewed towards the rich (and the white) but it’s not inherently racist.
Top

If Crosby was black, he'd have the same career. Same for georges laraque. I'm not saying there aren't racist hockey fans or even players, but I can't see it happening that way.
Top

@MIMH did you read the article at the bottom of my post?

I did not. I will later though
Top

Aren't NHL fans something like 92% white? I think that's a big part of the "problem." If you're a black parent with a kid who has shown athletic prowess, are you going to steer him to an insanely expensive sport, one which you likely don't know all the rules, one where you must seek out ice time which is is extremely limited, if available at all, in most areas, and a sport which you probably never played, or are you going to pick up a football or baseball or basketball and let him go to town? I think that's a pretty easy decision.
Top

Honestly, who gives a **** what race people are in the 4 major professional sports leagues? Its totally irrelevant to anything.
Top

Honestly, who gives a **** what race people are in the 4 major professional sports leagues? Its totally irrelevant to anything.

Are you insinuating that fighting and racing arent major sports?
Top

Honestly, who gives a **** what race people are in the 4 major professional sports leagues? Its totally irrelevant to anything.

It is and it isn't. It's hard to grow your game when only one race really participates. This is more of a business/untapped market discussion though
Top

AKA, "Please come back. We are starving and probably made a mistake confiscating your farms and giving them to completely unskilled people."

On the bright side, Zambia has enjoyed a nice boom to their agricultural sector and livability over the last two decades as the white farmers relocated there.
Top

I had a family member who used to tell me I was smart for liking the last sport that’s still all whites. I was probably 11 or 12 when he would say **** like that to me. Point being, there’s at least one dadhole who cares about race in major sports.
Top

AKA, "Please come back. We are starving and probably made a mistake confiscating your farms and giving them to completely unskilled people."

On the bright side, Zambia has enjoyed a nice boom to their agricultural sector and livability over the last two decades as the white farmers relocated there.

Ironically the whites and the black Africans all immigrated to those areas (and South Africa) at the same time.
Top

Still not sure why vine was killed.
Top

Every teen is losing their mind right now!
Top

I’d vote for Trump if he did this
Top 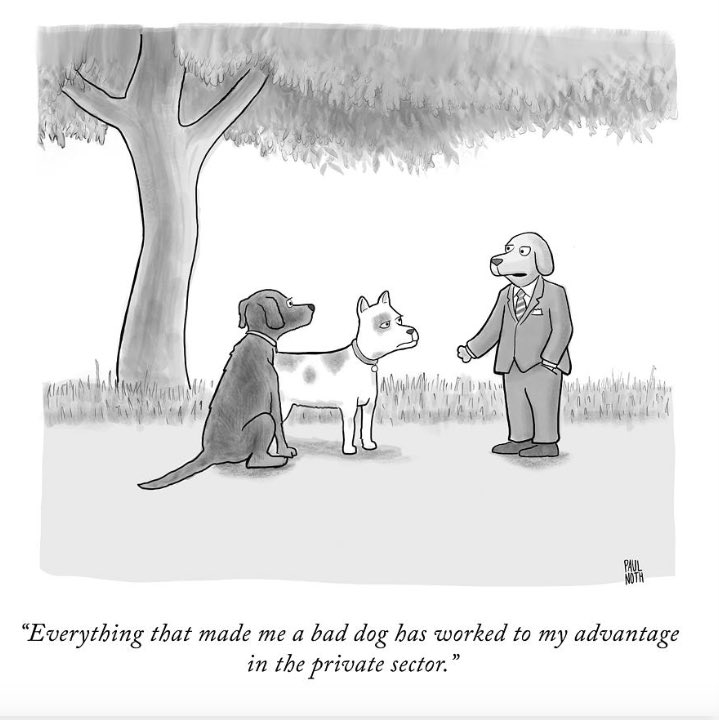 The hypocrisy isn't really surprising, isn't it? She's just like the rest of them.