For those of you with families who don't already own one, why do you deny yourselves the minivan?

Why Do I Deny Myself the Minivan?
https://www.caranddriver.com/features/a ... e-minivan/
Top

I make sure to get the first 3, or 4 (depending on what vehicle) correct.
Top

Odyssey was the best car I’ve ever owned. So versatile, can carry a bunch of stuff, and reliable. Our new Pilot is growing on me, but for the time we had it - over 12 years - it was perfect for us.
Top

We have a Kia Sedona and it's the second one we've owned. Have had almost no problems.
Top

Not the same, but my utility van is fantastic. And since it's passenger spec I can carry people safely as well.

That said, I couldn't have it as an only vehicle. No style.
Top

I'm pretty sure the mileage is off by 5-7k, which is too significant for me to ignore, personally.

Isn't the fine $50/mile for having incorrect mileage?
Top 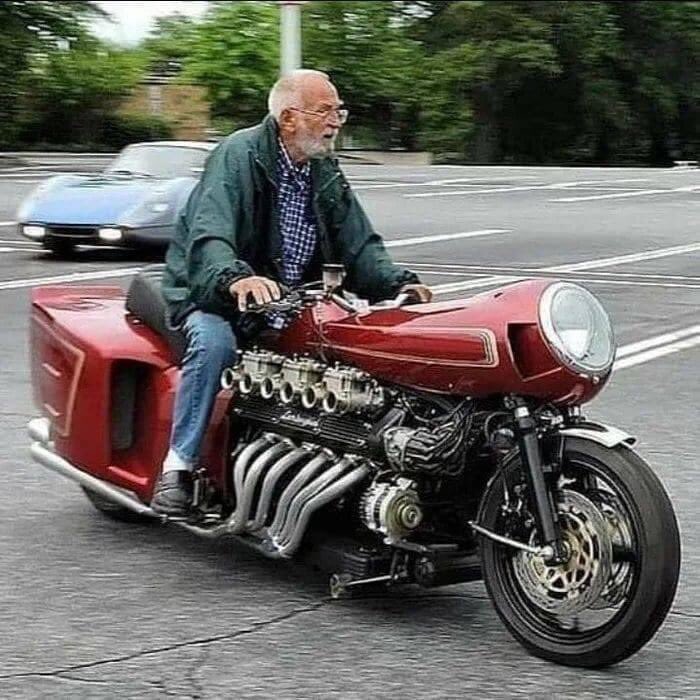 That dude shouldn’t be driving anything with fewer than 4 wheels, possibly 6.

Is that because most new "cars" are SUVs?

Also would love to hear what that motorcycle sounds like
Top

Is that the new oscar mayer weiner mobile
Top


Also would love to hear what that motorcycle sounds like

Is that because most new "cars" are SUVs?

Also would love to hear what that motorcycle sounds like

Interesting. I guess a couple years ago the fedgov passed a law permitting the sale of turnkey replica cars, and NHTSA has finally done whatever it needed to do in order to implement the law. The new rule permits the low-volume sale of up to 325 "replica" or "continuation" cars per year so long as the engines used meet current emissions standards. So replica companies like Factory Five can offer something like a fully-assembled Cobra replica rather than a kit so long as they, for example, use a modern crate engine what offers full emissions. Or Ford could offer a limited number of 1965-bodied Mustangs with modern engines.

The new Delorean Motor Company has been talking about this for years. Time for them to put up or shut up.
Top

All of the racecars in Ford V. Ferrari were those custom replicas. But it's a different story to have replicas street legal.

Nissan now has 84 month free financing. Why not 96?
Top

Because 84 means business will be boomin’.
Top

For those of you with families who don't already own one, why do you deny yourselves the minivan?

Because I have owned two Chrysler Town and Country minivans and while they were incredibly practical for hauling things, mechanically they were pieces of crap.

Currently own a Mazda5 which is a tiny minivan, and a Ford Flex which is basically a minivan inside but not outside.

As discussed previously ITT the 5 is on its way out but unfortunately I think I have let Mrs. Franchise talk me into paying off the Flex this year and using the payments for tuition during this only year we'll have two kids in college, rather than a new vehicle. 5 gets replaced in 2022.

Meh, I barely drive at all anyway these days.
Top

I think replacing license plates as much as some states do would be a PITA but Pennsylvania's are quite literally falling apart. Somebody make us a new plate!
Top

Currently own a Mazda5 which is a tiny minivan, and a Ford Flex which is basically a minivan inside but not outside.

I very well might have bought a Mazda5 if Mazda hadn't decided to discontinue it. For a while they even offered it with a manual transmission. The "compact minivan" is a class of vehicle that exists pretty much everywhere except the United States, and that has always ticked me off. For example, I'd love for Honda to make a LHD version of the Stepwgn for the US. (Yes, that's spelled correctly.) Easy to drive and easy to park but craptons of interior space.

It looks like the Micro Machines van, only less cool. 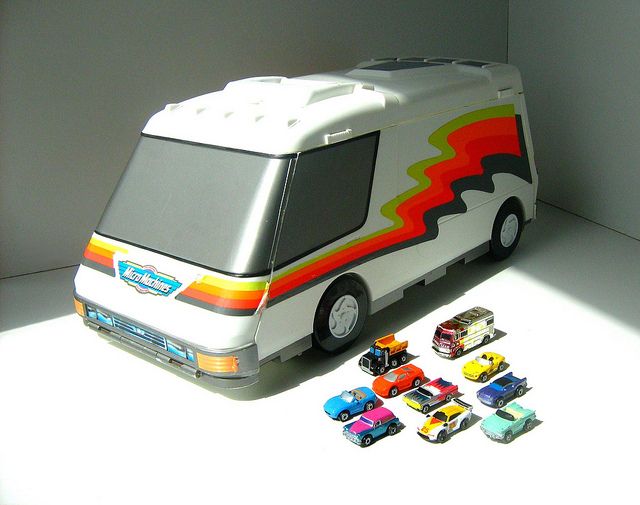