I decided to branch this off from the science discussion. This thread is for the discussion of all things space. 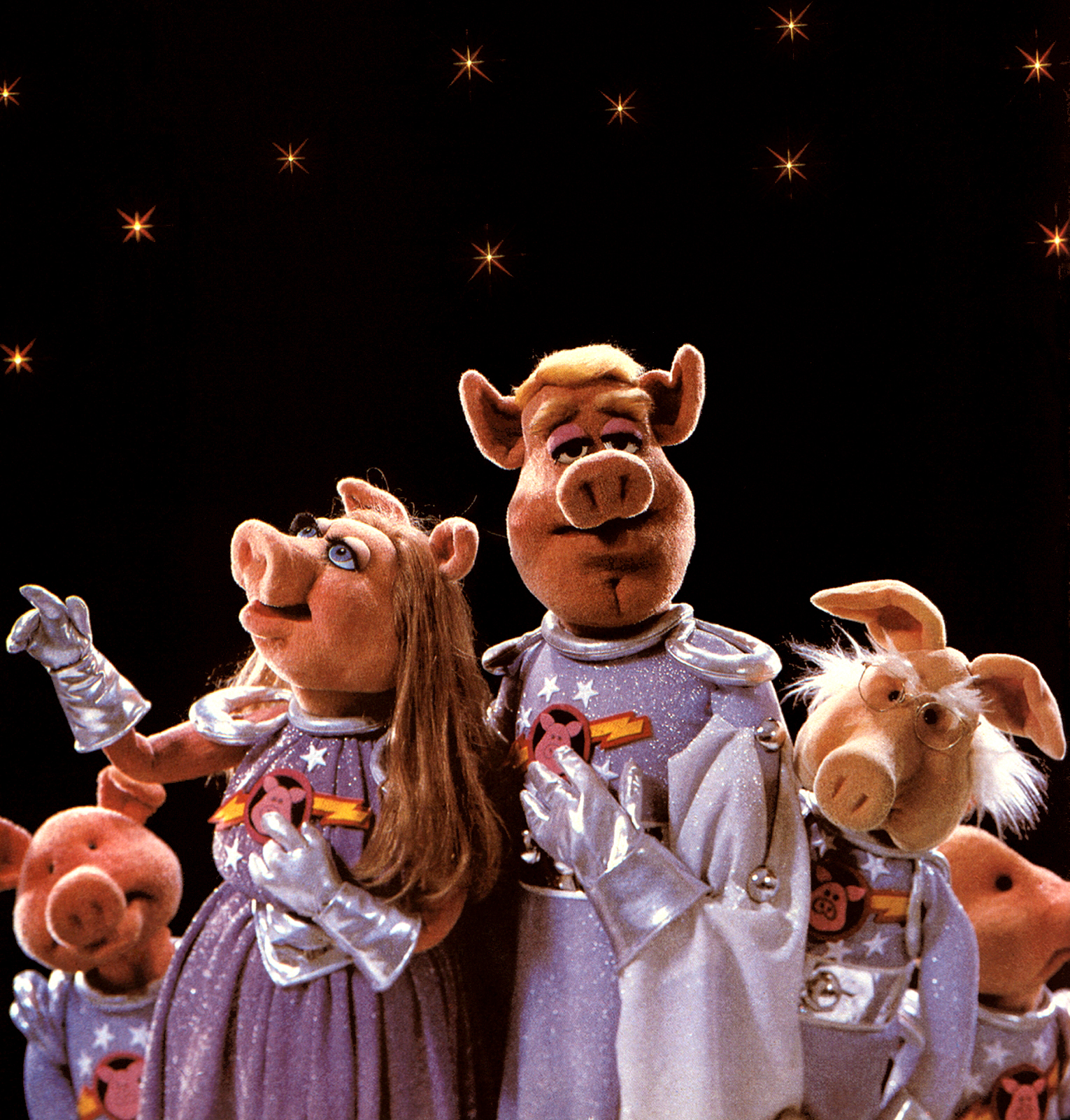 SpaceX is about 30 minutes away from the opening of the launch window for the SES-9 mission, which is the launch of a commercial communications satellite for SES. This will be the second launch of the "full thrust" version of the Falcon 9 rocket, and the launch will feature an attempt to land the first stage on one of the company's Autonomous Spaceport Drone Ships. Because this flight was delayed due to SpaceX's launch failure last year, however, SpaceX agreed to fly a launch profile that will result in a fast-than-usual transfer of the SES-9 satellite to geostationary orbit. That profile may leave the first stage will too little fuel to land, and SpaceX has admitted that the chances of a successful landing and recovery are low.
Top

Whoops, just as I posted that SpaceX announced a scrub for today. It was rainy and windy in Florda today, and it looks like they want the better weather that's expected for tomorrow.

The launch window for tomorrow opens at 6:46pm ET. SpaceX offers two streams for launch viewing. The "Full Webcast" has SpaceX employees acting as hosts and commentators. The "Technical Webcast" is limited to views of the rocket and countdown audio.

I like the thread @Shyster. My brother works at SpaceX's test lab in McGregor, TX, so I'm usually pretty interested in the work they do. I've visited the site, and it's quite, well unexceptional at first. It's right in the middle of a cow pasture. My brother told me the story once, but I've since forgotten most of the details. Apparently it was one of the few places Musk could find that would allow such a test facility, mostly due to the noise it produced. The cows don't seem to be too bothered by it.

I visited my brother in Waco last year. He lives about 15-20 miles from the test facility. As we were sitting in his house shooting the breeze on a sunny day, a long, rolling thunder started shaking the house. This lasted a good 10-20 seconds, and I looked at my brother in confusion. No, it wasn't thunder, it was a rocket test. 15-20 miles away.

During one visit to the McGregor facility, they performed a 5 second "abort" test on a single Falcon rocket. Did that ever get my adrenaline going.

count2infinity
Posts: 26210
Joined: Tue Mar 24, 2015 2:06 pm
Location: All things must pass. With six you get eggroll. No matter how thin you slice it, it's still baloney.
Contact:
Contact count2infinity
Website

I like the thread @Shyster. My brother works at SpaceX's test lab in McGregor, TX, so I'm usually pretty interested in the work they do. I've visited the site, and it's quite, well unexceptional at first. It's right in the middle of a cow pasture. My brother told me the story once, but I've since forgotten most of the details. Apparently it was one of the few places Musk could find that would allow such a test facility, mostly due to the noise it produced. The cows don't seem to be too bothered by it.

SpaceX bought the facility from a company called Beal Aerospace, which had tried to develop private rockets in the late '90s. McGregor was to be Beal's primary test and manufacturing facility. The company went bankrupt, but they did finish the test stands and other infrastructure before they went out of business. So SpaceX was basically able to step in any buy a near-turnkey test facility.

The cows have no doubt gotten used to the noise, but they were bothered by some earlier tests:

What a fantastic video.
Top

As somewhat of an amateur astronomer myself (and amateur meteorologist...yes, I am a man of many careers that pay nothing

), let me recommend some good websites to visit frequently.

http://apod.nasa.gov/apod/astropix.html -- One of the best sites on the Internet that has been around for ages. Astronomy photo of the day, all in high quality.

http://www.skyandtelescope.com/ -- It's a magazine, but the website is great. Their "Sky at a Glance" is always a good read.
Top

What did you want to be when you grew up, shad?

What did you want to be when you grew up, shad?

A weatherman--then I joined the military and things got crazy, although I did do the weather briefings at times during harbor approaches

My brother works at SpaceX...

I used to go to the SpaceX office in El Segundo (I guess technically it's in Hawthorne) a couple times a month for food trucks. I've never seen a group of employees more openly enthusiastic about their company. There were so many people wearing company swag that I thought it was a dress code thing, only to be told that nope they just like wearing the stuff.

A current coworker's husband works there now (as did she before joining this company) and a couple times a year she solicits interest in SpaceX wear. I have a Falcon 9 t-shirt and a hoodie. Woop woop.
Top

Hahaa, good on ya for still pursuing it somewhat. Really enjoyed those links, btw.

Users browsing this forum: No registered users and 35 guests