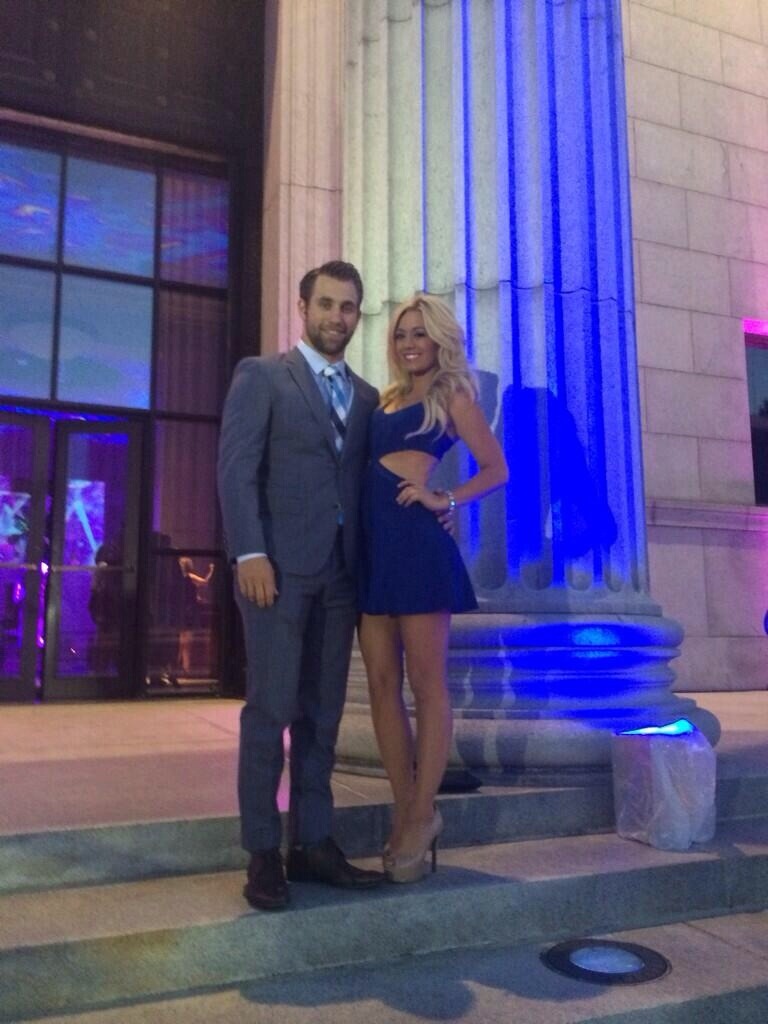 She looks like every NHL player's wife/gf. Not saying that's bad, but they certainly have a type.
Top

What about the mattress queen?
Top

Yeah does she really need to work? He makes 5 million a year
Top

favorites at +220 what are u talking about

What about the mattress queen?

Was that Kennedy's wife?
Top

What about the mattress queen?

Was that Kennedy's wife?

Correct, though if we’re gonna do phrasing I’d have to imagine that they’re all mattress queens.
Top

mikeys pants aren't going to make it to the game
Top

Nice suit. He really did rush out of the house. Grabbed the first thing in the closest, peaced the **** out, and comes walking into his new arena looking like the Joker.
Top

speaking of... did Alex Galchenyuk actually ever play for us? I don't recall
Top

Was he more or less of a disappointment than Brassard?
Top

Was he more or less of a disappointment than Brassard?

I'd say about even. I thought Brassard was more of a sure thing, but I though Yucky would be a diamond in the rough and end up exploding (in a good way) here. After seeing him all this season, I think he just doesn't have the mental game for the NHL. Has all the skill in the world, he just doesn't think the game right. I wish him good luck though and I hope Boudreau can get through to him.
Top

Was he more or less of a disappointment than Brassard?

less
brassard was 'big game brass'
the guy who always gave it his all
the legit top/2nd line center who they were going to have as the 3rd line center. a guy who was supposedly better than bonino

chucky was/is an enigma. at one time or another he sucked in montreal and arizona despite the 30 goal season with the former.

much more was expected from brassard who, by from what i understand, whined about his role on the team and worse, didnt always try hard,,,something you could never accuse chucky of, inept as he was capable of looking sometimes
Top
Post Reply
216 posts

Users browsing this forum: No registered users and 6 guests