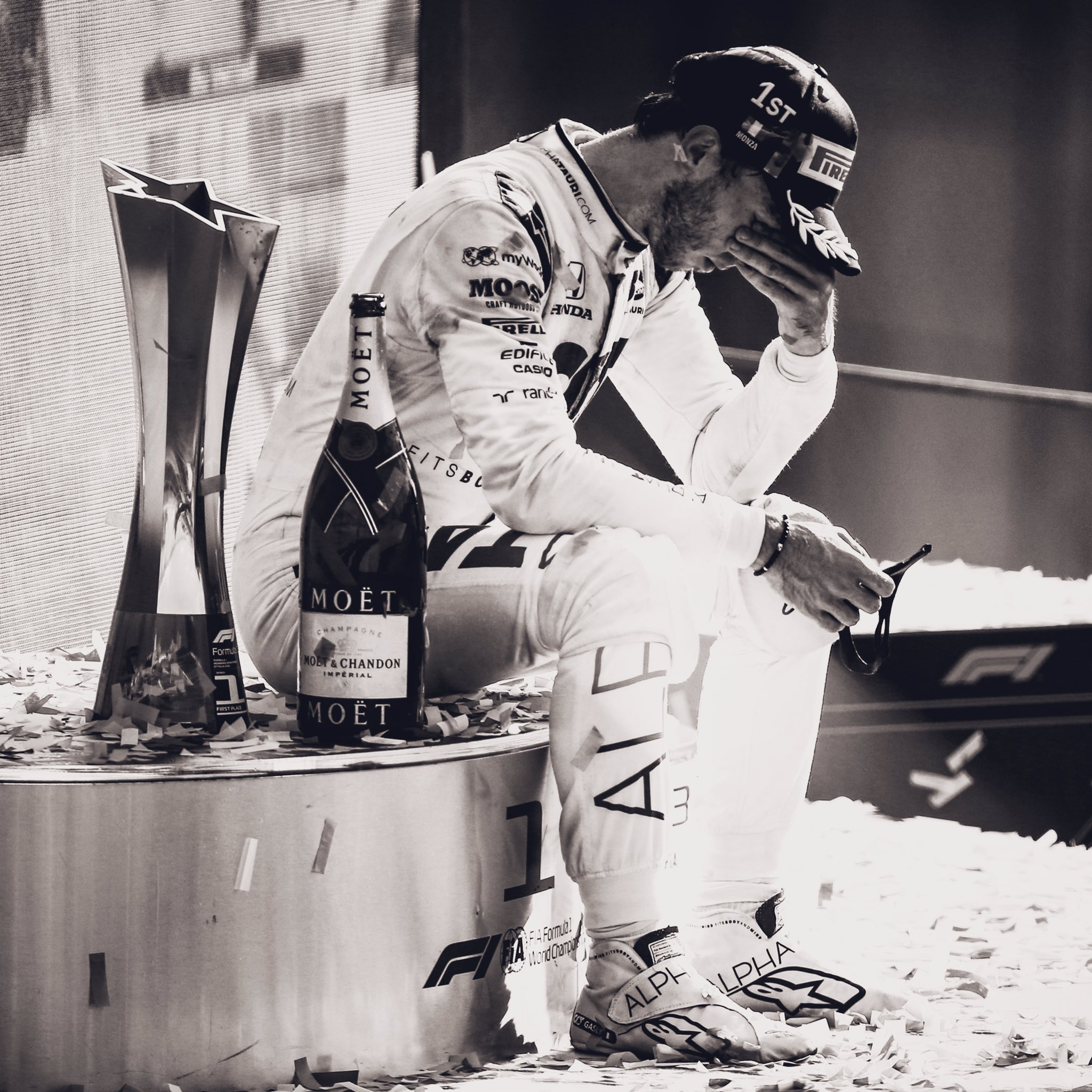 I was last after Britain, Spa, and Spain.
Top
Post Reply
74 posts

Users browsing this forum: No registered users and 1 guest